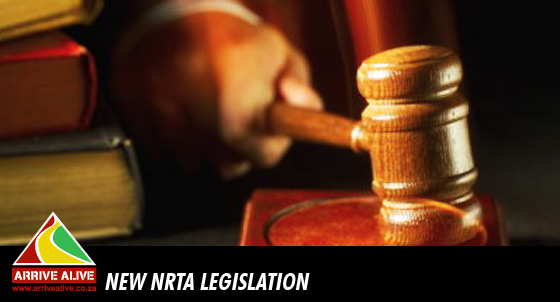 The following amendments were published in the last 2 weeks:

The National Road Traffic Regulations mainly deal with the Rapid Transport buses, but there are a few matters concerning testing stations included as well. A further important amendment that has been included is the fact that as from 1 November 2010 buses will have to undergo roadworthy testing every 6 months instead of every 12 months.