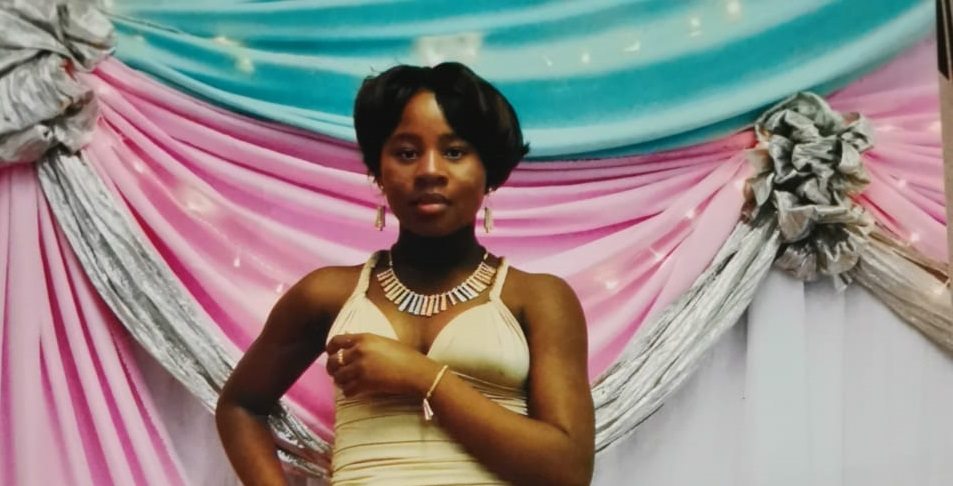 MOTHERWELL – The 13-year-old Mbasa Ngindo has been reported missing from her home in Ranisi Street, NU8, Motherwell since yesterday morning, 08 July 2019. She she was last seen watching television in the lounge on Sunday, 07 July at about 22:00, when her parents went to sleep. The next morning, 08 July 2019 at about 05:00, the parents discovered that she was no longer in the house. It is also suspected that the girl packed a small bag of clothing. A missing persons report was opened at Motherwell SAPS and any person that could assist police in locating the girl, can contact Captain Monica Ndabankulu at 083 759 7551.

Five arrested for possession of explosives and ARV tablets

Suspect arrested for cable theft, another one arrested with a firearm