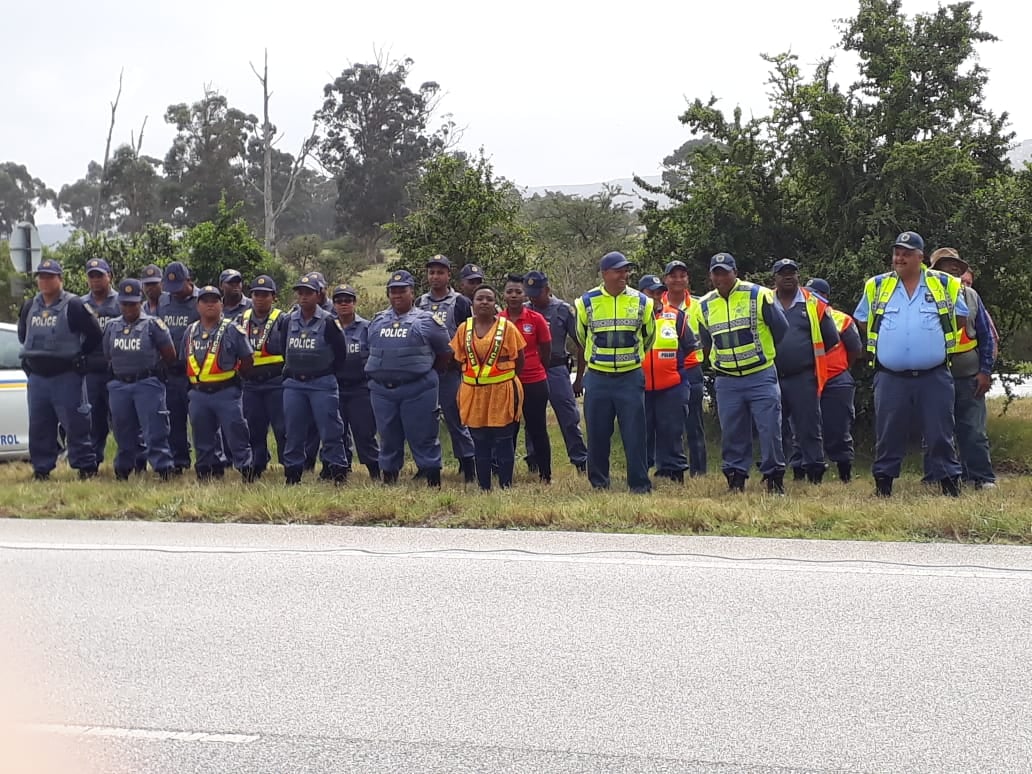 A total of 26 motorists were nabbed during a trilateral operation, among them two drunk drivers on the N2 near Thornhill today.

On Saturday, 28 September 2019, motorists that were travelling on the N2 stretch felt the sting of the trilateral operations. This is after a six-hour long operation resulted in 23 motorists receiving fines for traffic offences ranging from unroadworthy vehicles to driving a vehicle without a driving licence.

A total value of the fines issued was R18 400. A journey for two other motorists was cut short after they were nabbed for driving motor vehicles while under the influence of alcohol. A 54-year-old motorist was arrested after police found kat inside his vehicle. 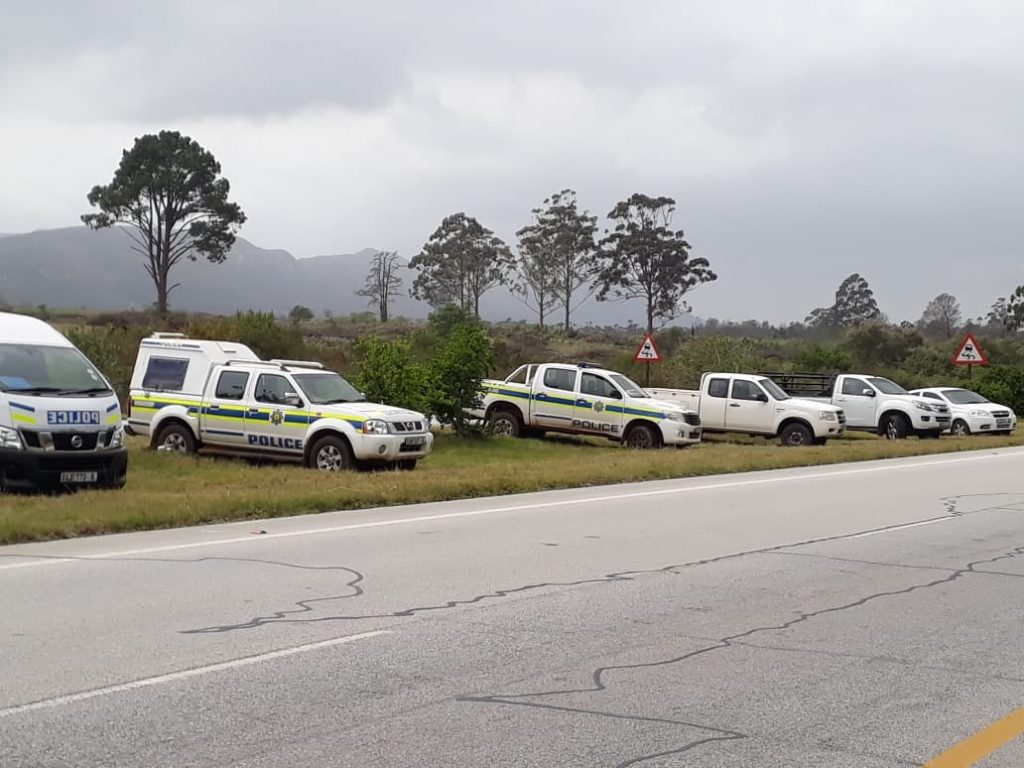