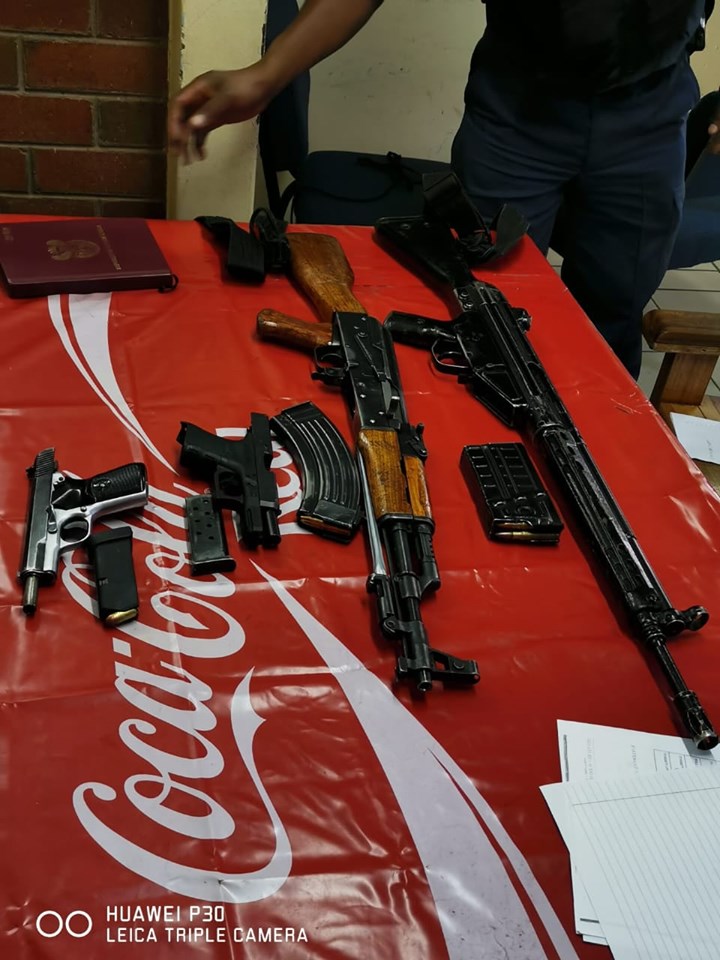 DURBAN – The KwaZulu-Natal Provincial Commissioner, Lieutenant General Khombinkosi Jula has condemned the conduct displayed by criminals during a funeral service at Mophela Cemetery in Mpumalanga over the weekend. “Some funeral mourners participated in a gun salute and randomly opened fire during the funeral service. This poses a danger to innocent bystanders attending the funeral. We will continue to deal decisively with those that partake in such illegal activities and we call on communities to stand up and deplore the behaviour of such thugs who place their lives at risk,” he said.

On 29 September 2019, police officers from various units and agencies were monitoring a funeral of an alleged drug dealer at Mophela Cemetery. The police officers heard the gunshots during the funeral and they responded. They identified the alleged perpetrators and approached them. While police attempted to disarm the perpetrators, a group of mourners pelted the police officers with stones and other objects, obstructing them from executing their duties.

The police officers were able to seize four unlicensed firearms including an AK47 assault rifle, R1 rifle and two pistols as well as ammunition. The suspects managed to escape during the attack on the police officers. Police are still pursuing the suspects as they are known and hope to make arrests soon. The firearms will be subjected to ballistic tests to establish if they were used in any other crimes within the country.

Why you need insurance in the palm of your hand for all those ‘oops, eina, wuuu shem’ moments.