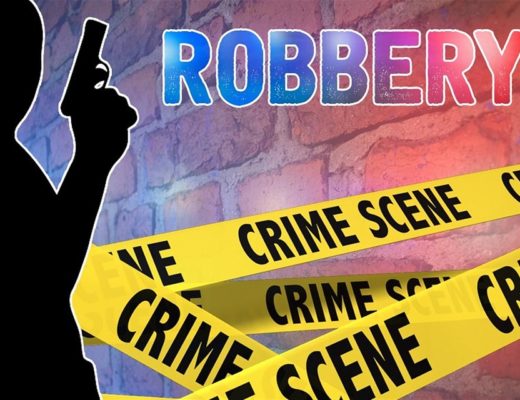 EASTERN CAPE – Police are investigating a case of house robbery after five armed men stormed into a farmhouse and attacked an elderly couple in Smithtown area outside Jeffreys Bay last night.

It is said that the suspects also made off with three television sets and four cellphones. More than an hour later, the victims aged 71 and 66 managed to free themselves and summoned neighbours for assistance. Police are urging anyone with information that could lead to the arrest of the suspects to contact the investigating officer, Detective Sergeant Monwabisi Peter at 042 200 6626. The information may also be shared anonymously via Crime Stop 08600 10111.