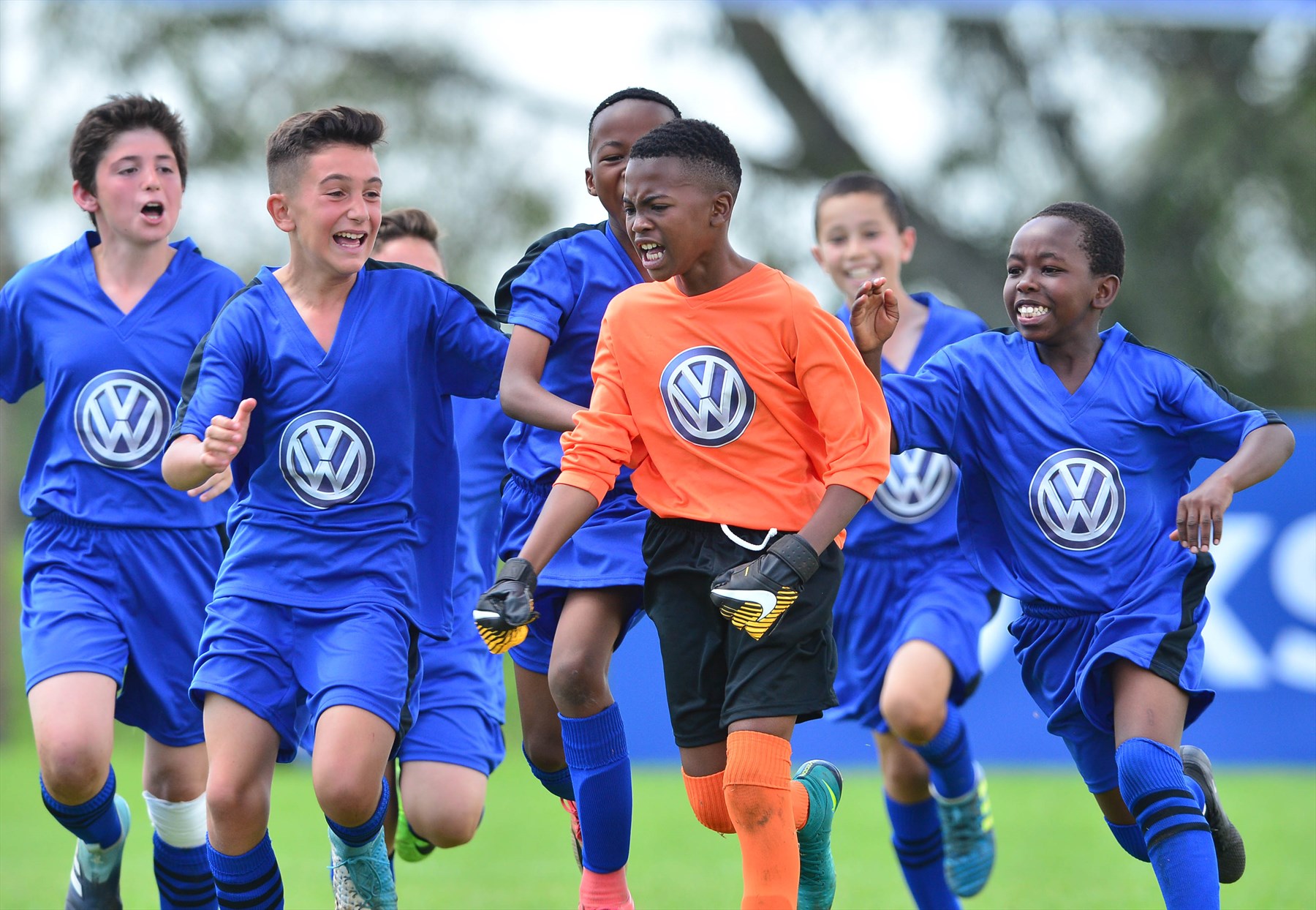 Johannesburg. The Volkswagen Junior Masters Tournament is back for another action-packed soccer competition.

The annual tournament will take place at the University of Witwatersrand, Johannesburg from 5 to 7 December 2019 and will see 16 U/12 boys’ teams and six U/15 girls’ teams going head to head to claim the title of 2019 Junior Masters champions.

“The competition is constantly evolving and this year will include a girl’s teams. There is formidable talent amongst girls in this country and it is important for us to invest in and create a positive impact in the lives of the youth,” said Martina Biene, Head of the Volkswagen Brand.

The teams, which were selected and sponsored by Volkswagen Dealerships from around the country, will be contesting the championship which happens once every second year. The competition will begin with the teams split into groups for round-robin stages. Within each group, the teams will play against each other with the top teams progressing to the knockout stages until there is a winning team.

The winning team will jet off to the Gothia Cup in July next year to represent South Africa. The Gothia Cup is the world’s largest international youth soccer tournament. Each year about 1 700 teams from 80 countries play 4 500 games on 110 fields.

There is a lot to play for, as the winning team will not only be representing South Africa at the Gothia Cup, but the entire trip to Europe will be sponsored by Volkswagen South Africa; an opportunity for many of the competitors to play against international rivals as well as travel abroad.

“Soccer represents unity in South Africa. The Volkswagen Junior Masters Soccer Tournament is a platform for talented boys and girls to find sports opportunities and to create a community with soccer as the common denominator,” concluded Biene.

Police crackdown drug dealer with drugs worth more than R40 000

A suspect behind the Dainfern armed robbery and attempted murder of a Member of Parliament, to appear in court