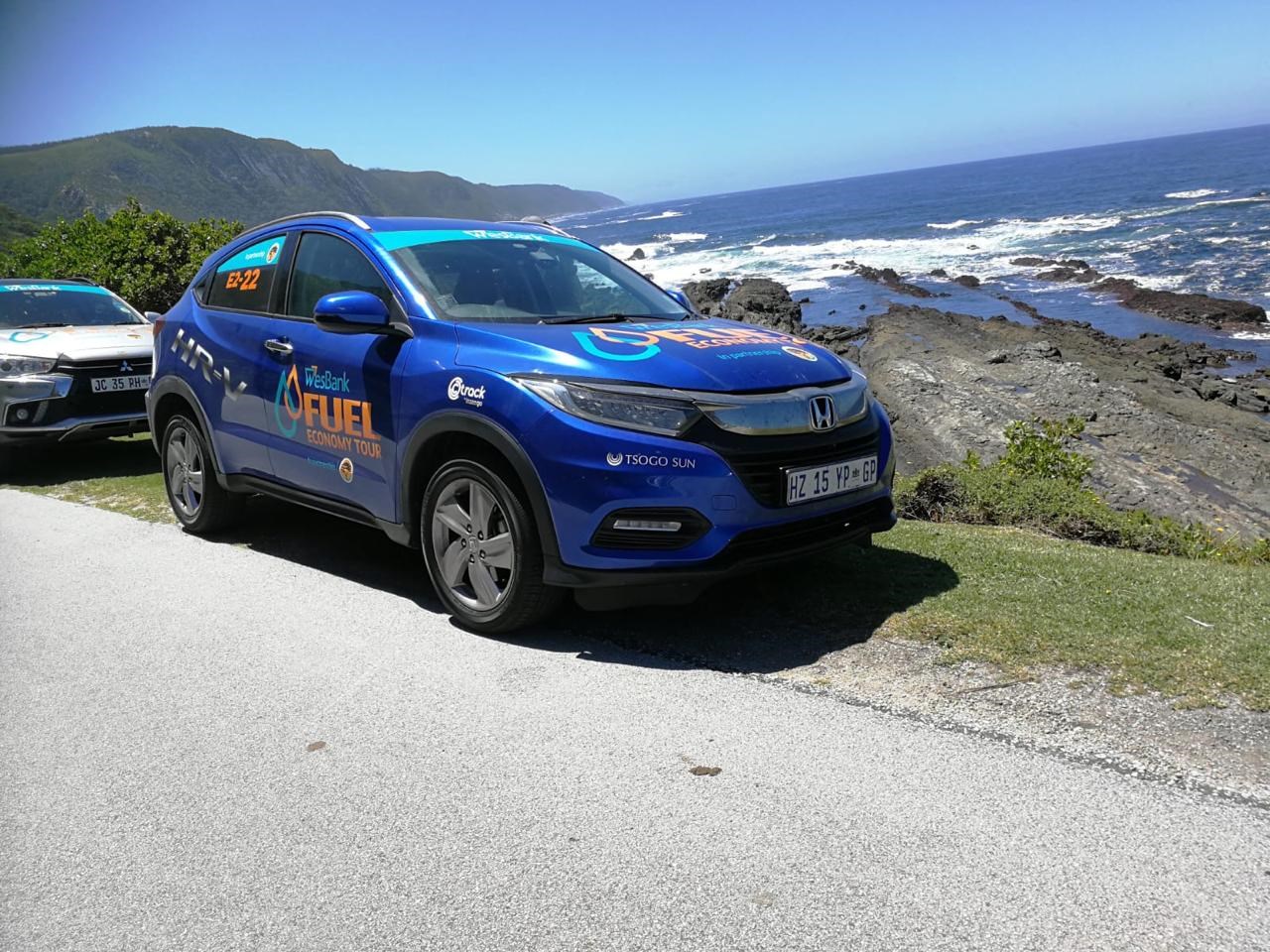 The Honda HR-V is top of its class

The Honda HR-V1.8 has been awarded the most fuel-efficient vehicle in its class.

Taking part in the Wesbank Fuel Economy Tour in partnership with FNB, the HR-V competed in the Petrol Crossover Class 1 600 ccs and above and won by a comfortable margin.

The inaugural WesBank South African Fuel Economy Tour in partnership with FNB saw over 40 participating entries from 12 manufactures across various classes. The tour departed from Johannesburg on 12 November and travelled via Durban, East London, Port Elizabeth and George, finally ending in Cape Town on 16 November. The main objective was to provide consumers with fuel consumption figures using main roads in South Africa.

The HR-V has become a popular member of Honda Motor Southern Africa’s model range since being introduced locally in 2015. The popular urban cross combines a sleek, coupé-like design with the robust attitude of an SUV and has established itself as a truly innovative crossover.

Driven by Alan Rosenmeyer (driver) and navigated by Nico Maritz (navigator) of MotorMatters the HR-V delivered a fuel consumption of 6.33 l/100km.

“Over the entire tour covering 2500km in just 5 days, the HR-V never missed a beat,” says Rosenmeyer. “The bonus was the smooth ride and overall comfort even when having to push while chasing the clock. I believe our final fuel economy for the entire trip of 6.33 I/100km was superb under these difficult conditions” he adds.

All competing vehicles were monitored throughout the Economy Tour by Ctrack, a leading vehicle tracking and mobility solutions company. Ctrack accurately measured the average speeds that participants achieved as well as how long they took to complete individual timed sections.