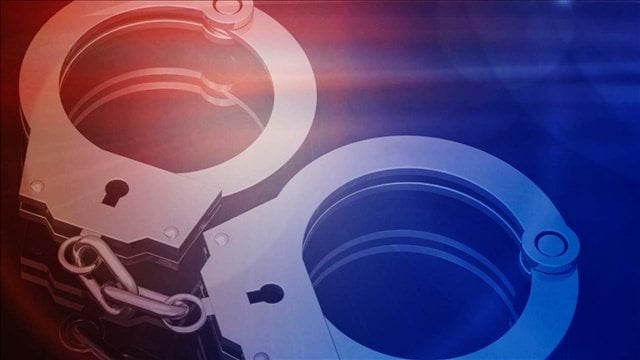 It is alleged that the members who were deployed as part of an integrated plan to address serious violent crimes in the area, responded to a complaint of a business robbery in Makhaza, where five males had robbed a business in the area of a substantial amount of cash and fled in a vehicle. The members promptly responded and they spotted the vehicle in question. Upon following the vehicle, the occupants fired shots at the police during the high-speed chase. Three occupants jumped out the moving vehicle and ran. Two suspects aged 26 and 33 were subsequently arrested and a large sum of money was recovered.

The suspects will appear in the Khayelitsha magistrate’s court on Monday on charges of robbery. A search continues for the three suspects who fled.

Meanwhile, in a separate incident, Flying Squad Unit members following up on a vehicle hijacked in Manenberg, spotted the vehicle in Spine Road in Philippi East. They pursued the vehicle whose occupants were shooting at the police during the chase. In Browns Farm, they were joined by police from Nyanga. The vehicle was stopped and two suspects in their twenties were arrested for the hijacking. In the hijacked vehicle a stolen firearm was recovered.
The suspects will appear in court on Monday.