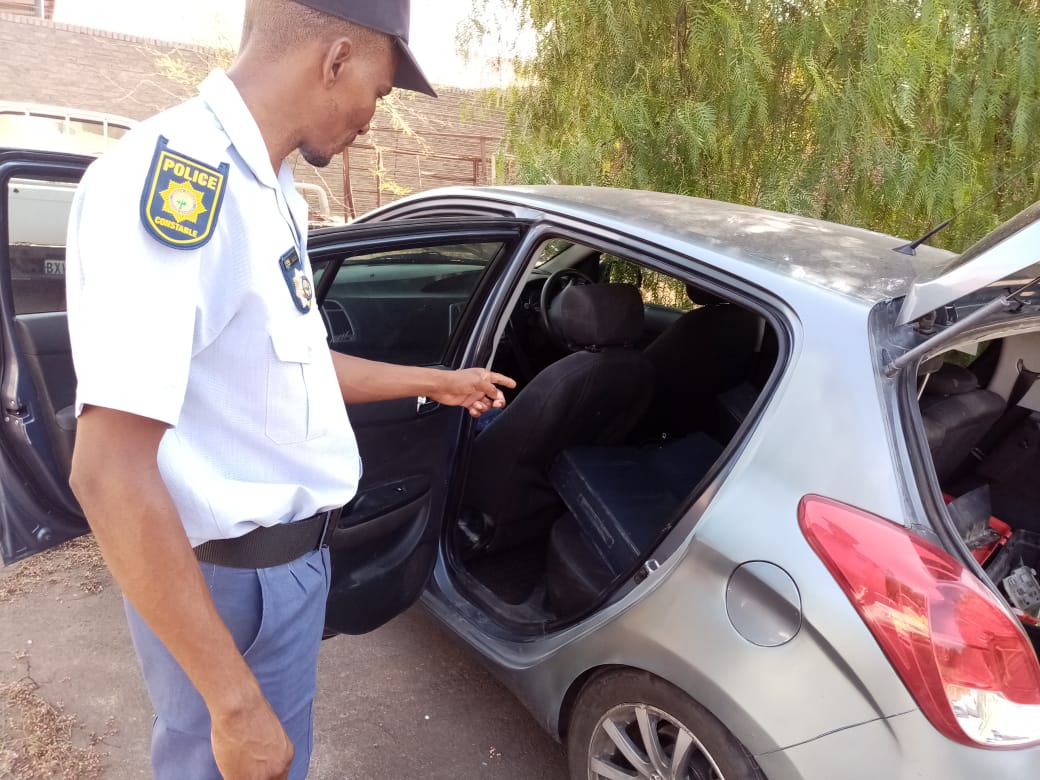 During the roadblock, a Hyundai car was searched and eight battery towers were found.

After its three occupants failed to give a satisfactory explanation for possessing the batteries, they were immediately arrested. The vehicle used as well as the batteries were confiscated.
The three suspects will appear before the Kuruman Magistrate court soon.

Why is your vehicle’s fuel efficiency decreasing?

What should I do if I came into contact with a person that was tested positive for COVID19?