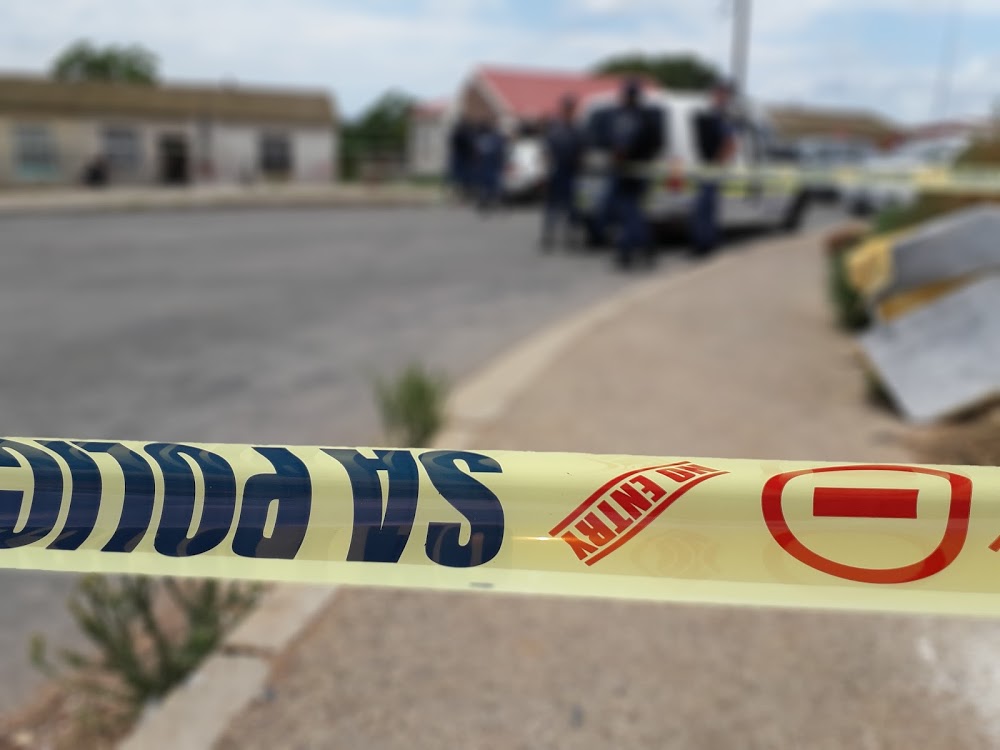 An 18-year-old teenage gang member was arrested within three hours after an alleged shooting incident in Bethesldorp on 12 July 2020.

It is alleged that at about 08:40, the complainant (48) and another person were in a back room of a house in Didtloff Street in Bloemendal when they heard a gunshot being fired in the street. They both went to investigate and as they reached the security gate in the garage they saw the suspect armed with a firearm in the driveway. The suspect then fired several shots into the garage before fleeing.

No injuries were sustained. The suspect is known and is affiliated with a rival gang.

At about 11:30, the Provincial Organised Crime Investigation (Gang Investigation) members and the Anti-Gang Unit members saturated the area in pursuit of the suspect. He was arrested at a house in Lodewyk Street.
He is detained on a charge of attempted murder and is expected to appear in court soon.
In another unrelated incident, the Anti-Gang Unit Tracing Team arrested a 26-year-old gang member on Friday, 10 July
2020 on a charge of attempted murder.

It is alleged that on 29 June 2020 at about 19:40, the 27-year-old complainant was walking down Fitchard Street in Helenvale when he passed two males whom he greeted. One of them produced a firearm and shot him in his face.
On 10 July 2020, at about 13:00, the suspect was spotted exiting a yard in Leith Street and was arrested.
He is expected to appear in the Port Elizabeth magistrates’ court on Monday, 13 July 2020.