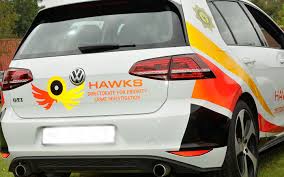 It is alleged that officials in the Office of the Premier connived with service providers to secure catering tenders disregarding all supply chain procedures and the officials allegedly received gratification for their efforts.

These allegations were reported to the Durban Serious Corruption Investigation who through a prosecution guided investigation led to the arrest of the four officials and one service provider. The total value of the contracts under investigation is more than R20 million.

Meanwhile the National Head of the DPCI, Lieutenant General Godfrey Lebeya has welcomed the arrest of the suspects.

“As we indicated before, all those who contributed in looting the government and municipalities shall be brought to justice,” said Lieutenant General Lebeya.

The case was postponed to 02 October 2020 and more arrests are expected.