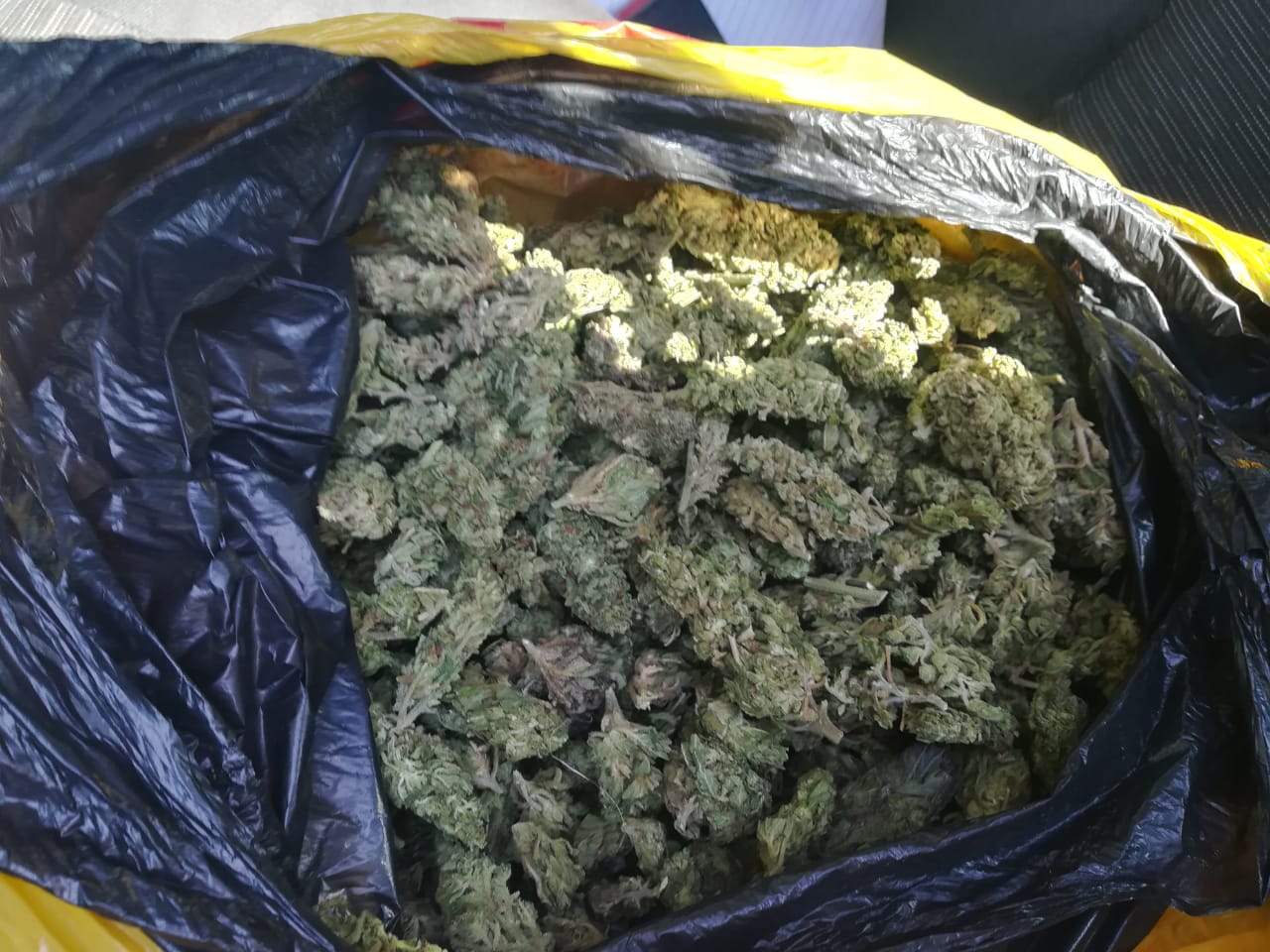 GAUTENG – The Rietgat SAPS in conjunction with the South African Defence Force, Tshwane Metro Police, National Road Traffic, and Tracker pounced on various types of offenders within the Rietgat’s precinct.

The suspects were nabbed during a sting operation where a stolen Nissan Hardbody bakkie was recovered, and a 33-year-old suspect was also arrested and charged with possession of a stolen vehicle.

In the same wave of arrests, dagga peddlers in two separate incidents felt the wrath of the law after three suspects aged 29, 32 and 33 years were found in possession of dagga with a street value of R4000-00, while two cigarette sellers were also thrown behind bars for contravention of the Disaster Management Act Regulation 45 (1).

This operation also sent a strong message to the community that law enforcers are still visible and effective during this lockdown alert level 3.

Station Commander Colonel Stephina Nkosi lauded the camaraderie amongst the law enforcers and further condemned acts of criminality within the policing precinct and the country in general. She said: “I am excited that this teamwork has yielded positive results, and certainly the level of lawlessness will decline.”

During the operation, about 133 persons and 57 vehicles were stopped and searched while 09 properties were also paid unannounced visits. Two shopping centres were also visited as part of the operation’s visibility.

All the arrested suspects will soon appear in the Soshanguve Magistrate’s Court.