BREAKING NEWS
GMT+2 03:55
Home Crime Arrests made of five suspects linked to robberies and a murder in the Theo Martins Poort and Magalies mountains area 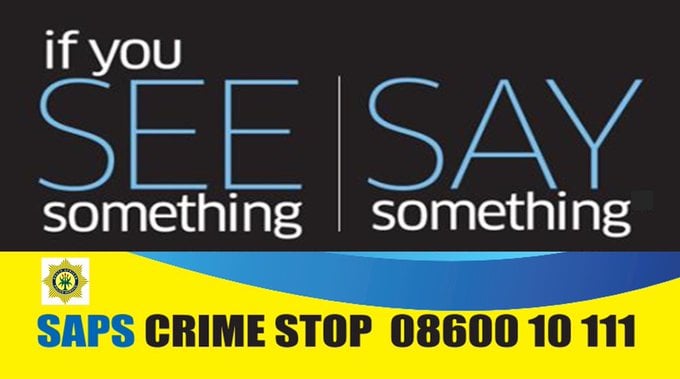 Gauteng Police Commissioner, Lieutenant General Elias Mawela has commended the tireless efforts of the Tshwane District Detectives led by newly appointed District Commissioner, Major General Hilda Mohajane, that resulted in the tracing and swift apprehension of five suspects behind the spate of armed robberies and other serious crimes in the Theo Martins Poort – Magalies Mountain area along the R-80 Mabopane Highway.

These arrests emanate from the urgent intervention by the South African Police Service, after Major General Mohajane had this past week, assured the victims and the public in general that police would as a matter of urgency, heighten visibility and intensify crime prevention operations in the area policed by Hercules and Akasia police stations.

An intelligence-driven operation on Wednesday 14 October 2020 led police to the suspects’ hideout in Marabastad where three suspects were traced and arrested. The other two suspects were already in custody following their earlier arrest on two Hercules cases of May and August 2020.

The subsequent centralisation of related dockets from Hercules and Akasia to District level, followed by the meticulous analysis of the modus operandi and the cooperation of the victims, saw the five suspects being linked to various cases which include a September 2020 Akasia case of armed robbery, kidnapping and murder; and a number of other serious and violent crimes mostly armed robberies and robbery with a weapon other than a firearm. Investigations continue as police believe that more victims could still come forward, while also not ruling out the possibility of more arrests.

The five suspects are expected to appear in the Pretoria Magistrate Court on Monday, 19 October 2020.