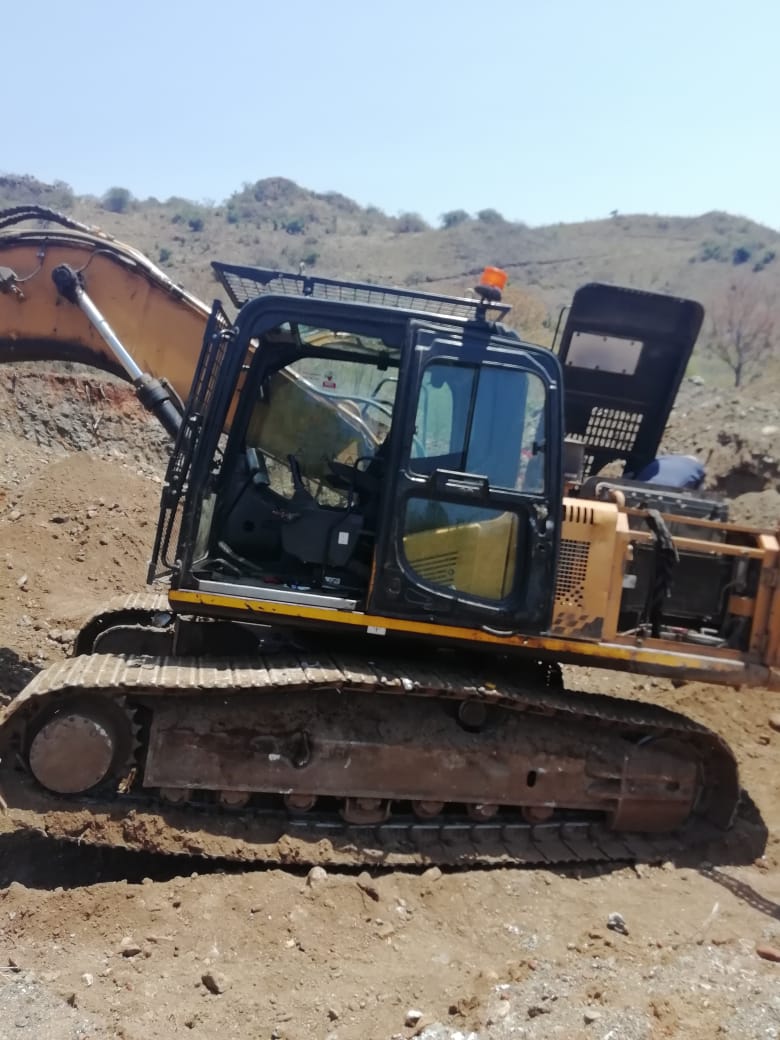 The arrest follows a tip-off about a group of suspects allegedly mining chrome illegally in this area. Police accurately operationalized the information which led to the arrest of the suspects and confiscation of items worth R10 million.

The arrested suspects, aged between 19 and 51, will soon appear before the Praktiseer Magistrate’s Court.