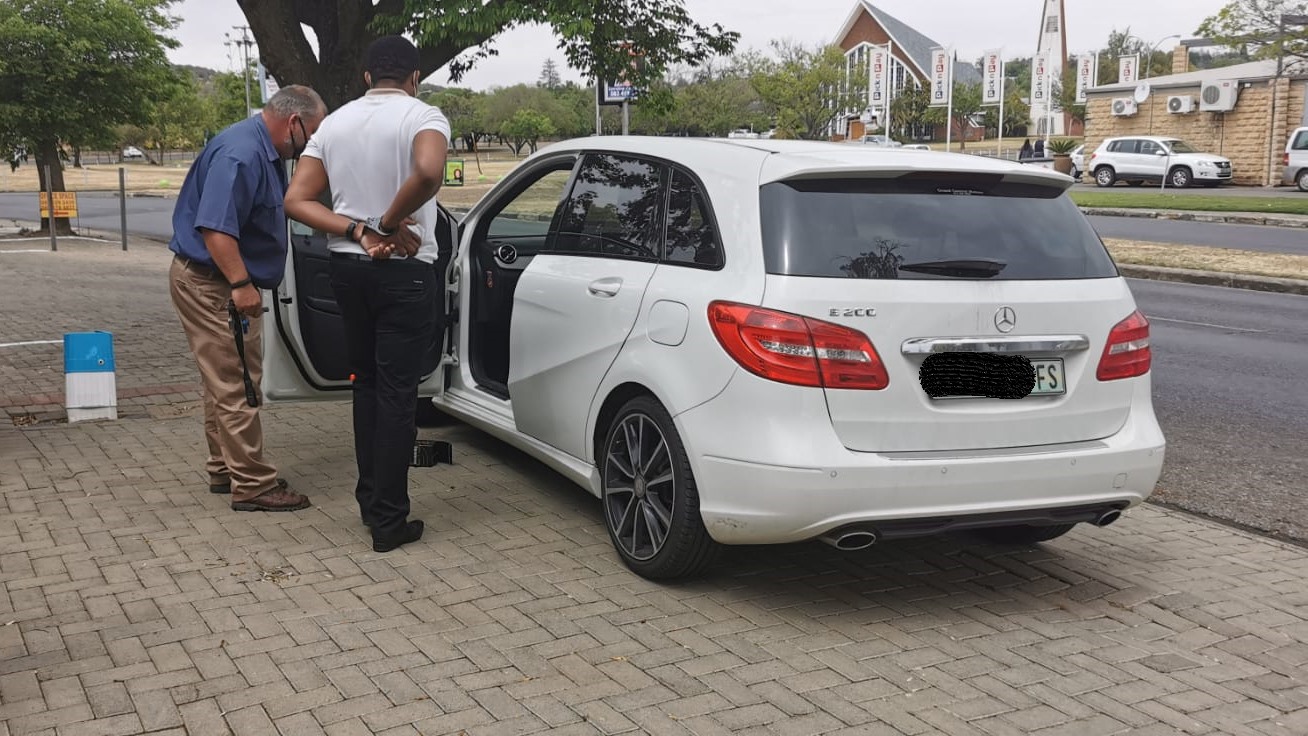 SARS official arrested for corruption and extortion in Bloemfontein

FREE STATE – A 39-year-old South African Revenue Service (SARS) official is expected to appear in the Bloemfontein Magistrates Court for allegedly enticing and extorting a company director on Monday.

During February 2019, the company director was issued with a subpoena for outstanding tax returns and payments. In March the same year, the company’s auditor liaised with the SARS official and all the necessary documents required were handed as arranged.

It is alleged the business owner received several phone calls from the accused, requesting to meet him personally. The complainant met with the suspect, where he alleged that he could help the complainant resolve the outstanding tax assessments to disappear in return for an R20 000-00 gratification.

The Director of Public Prosecutions (DPP) on Monday granted a directive and the complainant met with the suspect at the company offices, where an amount of R10 000-00 was agreed upon. He was arrested on the spot for alleged corruption and extortion. His private vehicle, a Mercedes Benz sedan, was also seized during the operation.