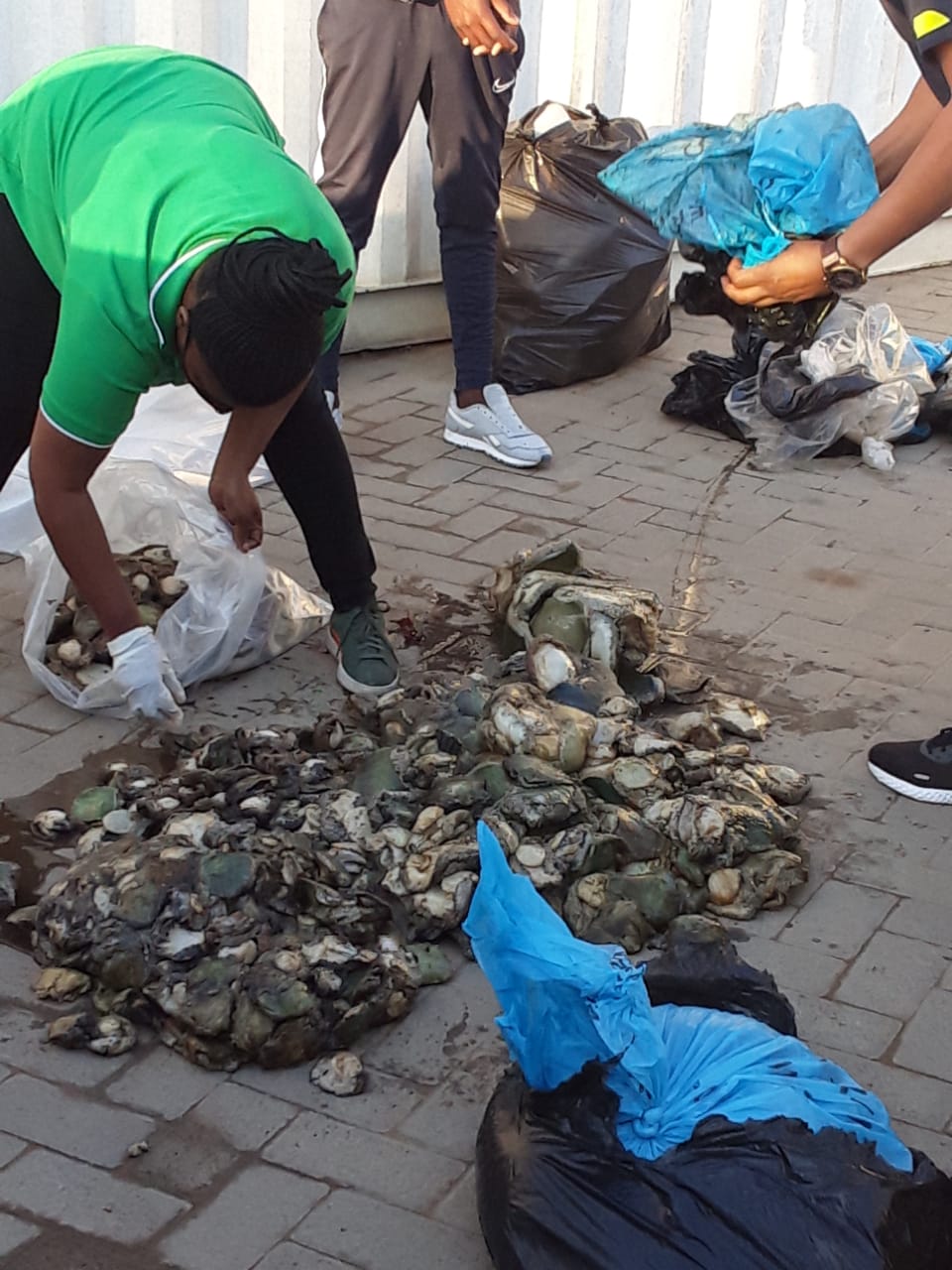 Criminals in this province can run but they cannot hide for long as police members will make sure that they are brought before a court of law.

Members of Lwandle police were busy with patrols yesterday when they received information about a vehicle transporting abalone from Hermanus that was destined for Cape Town. At about 14:15 a white Mercedes Benz was stopped and searched on Vulindlela Road in Lwandle when eight bags containing a total of 855 units of abalone worth an estimated street value of R1,200 000-00 were confiscated.

A 25-year-old man was arrested and detained. Once charged he is expected to make his court appearance in the Strand Magistrate court on a charge of illegal transporting and possession of abalone.

In an unrelated case in the early hours of this morning, Flying Squad members were busy with patrols on Valhalla Drive when they spotted a vehicle that was involved in a robbery in Bellville on Thursday. The vehicle was brought to a halt and both occupants aged 31 and 34 years old respectively were arrested and detained. Once charged both suspects are expected to make a court appearance in the Bellville Magistrate court.