Economy Run proves Roadworthiness is Worth It

In its 14th year of in-depth scientific research into road safety, the annual Road Safety Economy Run has proved that having your vehicle in good roadworthy condition, can substantially enhance the road safety of motorists.

“The scientific collection of data related to vehicle and road conditions is a vital component in saving lives on South African roads,” says Dr Lawrence Barit, coordinator of the Road Safety Economy Run and Traffic Criminologist. “Through meticulous information gathering, we are able to demonstrate that, despite adverse road and environmental conditions, vehicle roadworthiness and responsible driving can substantially reduce the chances of incidents.”

In a series of road tests held between 14 and 18 May 2021 on the roads of Gauteng, six cars and one motorcycle set off on highways and township, rural and suburban roads to collect in-depth data to determine the factors that contributed to overall safety, or lack thereof, on South African roads.

Each car consisted of a driver and a passenger, with one vehicle also transporting a baby in a car seat and a mother. The passenger and driver of each vehicle recorded observations of conditions that could affect safety throughout the drives.

In township driving, potholes, poor road markings, children playing in the streets, traders encroaching the road and a lack of police presence, were noted.

In rural driving, there were potholes, signage was worn and while the road conditions were generally adequate, road verges had deteriorated to the point of chipping off.

Despite this, there were no incidents, such as crashes or breakdowns, this year or in any of the years since the first Economy Run in 2006. This was due to each of the cars being roadworthy and drivers leaving it to the experts to conduct a comprehensive vehicle safety check from a predetermined check list.

“The Economy Run confirms that motorists who get into the habit of conducting regular safety checks, particularly before long trips, as well as road worthiness inspections, protect themselves and other road users,” says Yolandi Grundeling, Brand Manager at Supa Quick, one of the partners of the Economy Run. “We have made it even easier for motorists by providing them with a free safety check at any Supa Quick nationwide.”

Roadworthiness is a significant contributor to road crashes on South African roads, and during the 2020 Festive period alone, traffic authorities discontinued 1800 vehicles with major defects that placed the lives of other road users at risk. This is further worrying when considering that only a third of vehicles on the roads are estimated to be insured.

“As we strive to improve safety on our roads, I would like to thank those who made this year’s Road Safety Economy Run possible,” says Dikotsi Sekatane, district director at the Department of Transport. “One aspect which became clear during the initiative was that a road worthy vehicle is a safe vehicle.” 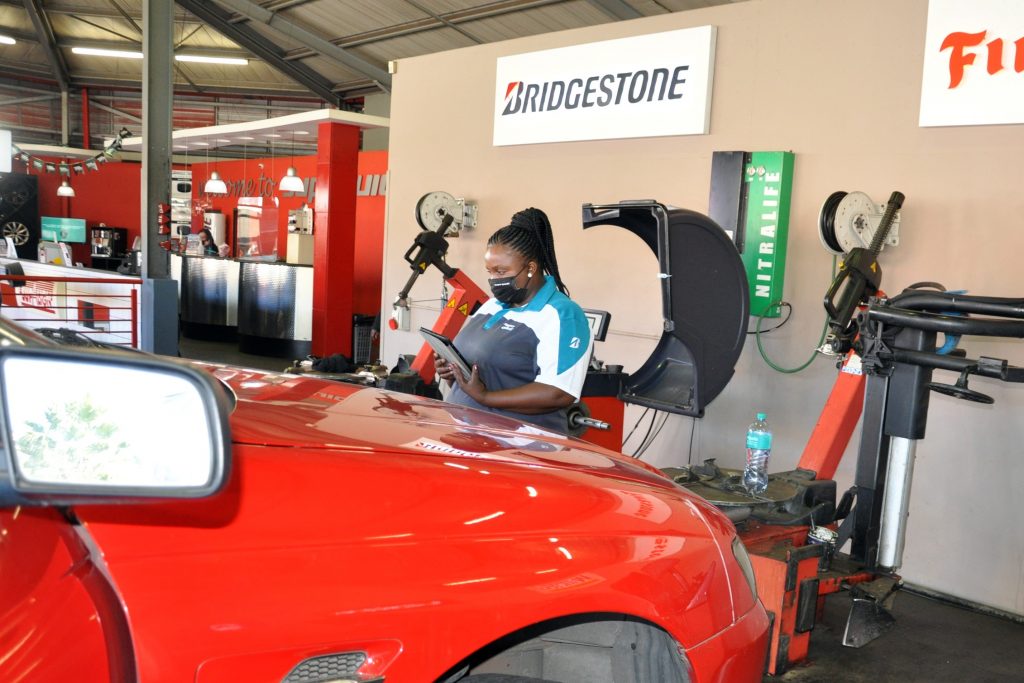