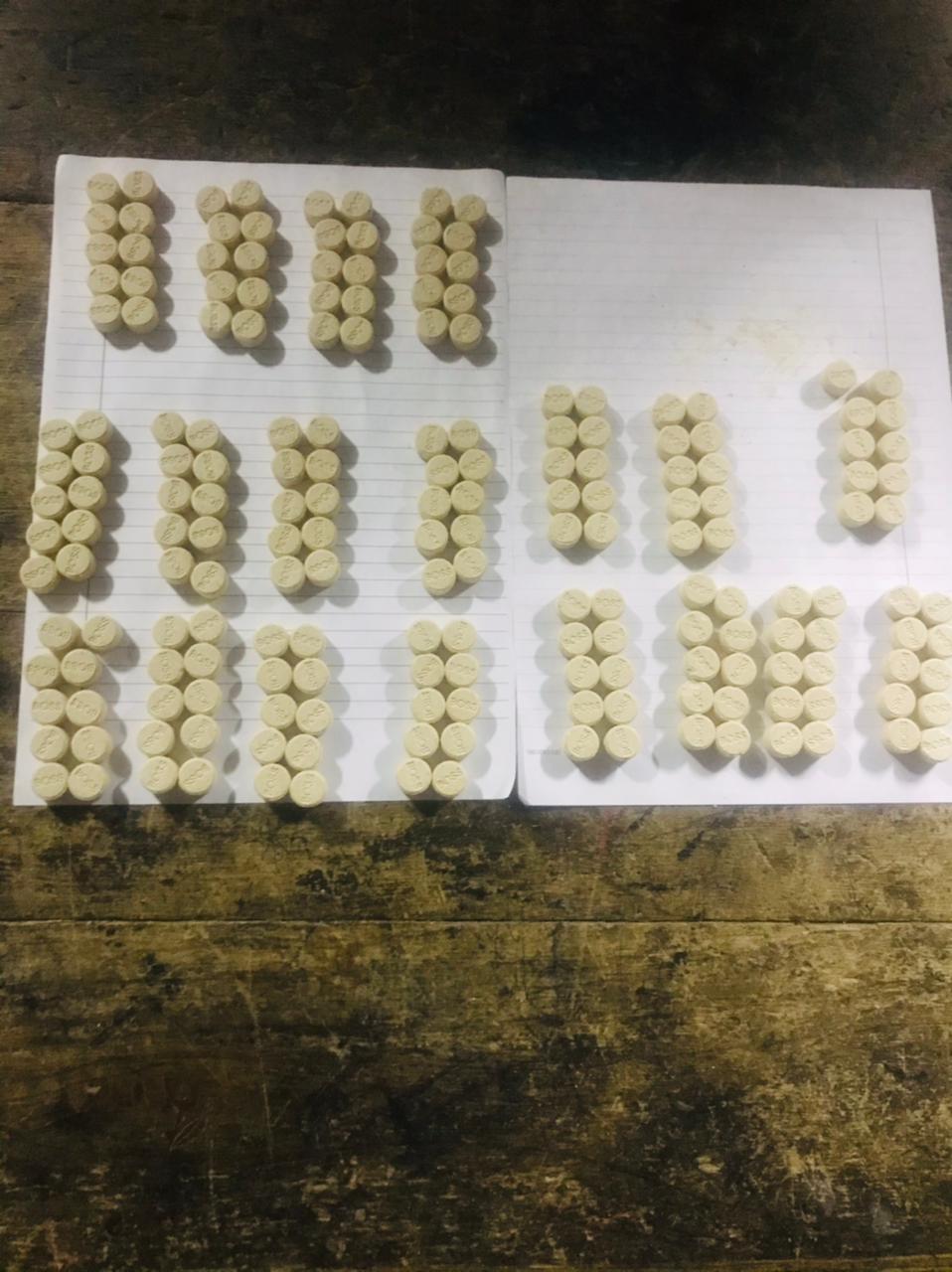 Lockdown II forces who were embarking on crime prevention patrols in Harare on Tuesday spotted a man who started running upon seeing the police. They followed and caught up with him. He was searched and the following discovered in his possession:

* A substantial amount of cash

The 30-year-old suspect was arrested on charges of dealing drugs. He will appear in court on Thursday in Khayelitsha.

The same Lockdown II forces were deployed in Voorbrug, Delft on Tuesday evening, when community members alerted them to drug dealing at a house in Fairhaven Street. Upon searching the house they discovered mandrax tablets hidden in a doll. A 27-year-old suspect was arrested for possession of drugs. He will appear in court on Thursday.

Meanwhile, Lockdown II forces impounded a Mpumalanga-registered truck after stopping the vehicle on the R300 road near Delft on Tuesday afternoon. The police members discovered that the engine and chassis numbers of the vehicle did not correspond. The vehicle identification investigation unit is currently busy with a further probe to determine the ownership of the truck.

Lockdown II forces have been deployed to some identified Cape Town communities since March 2021 in order to reduce serious violent crimes plaguing the areas.

The efforts of the members are commended as they deal with criminality gripping certain communities.