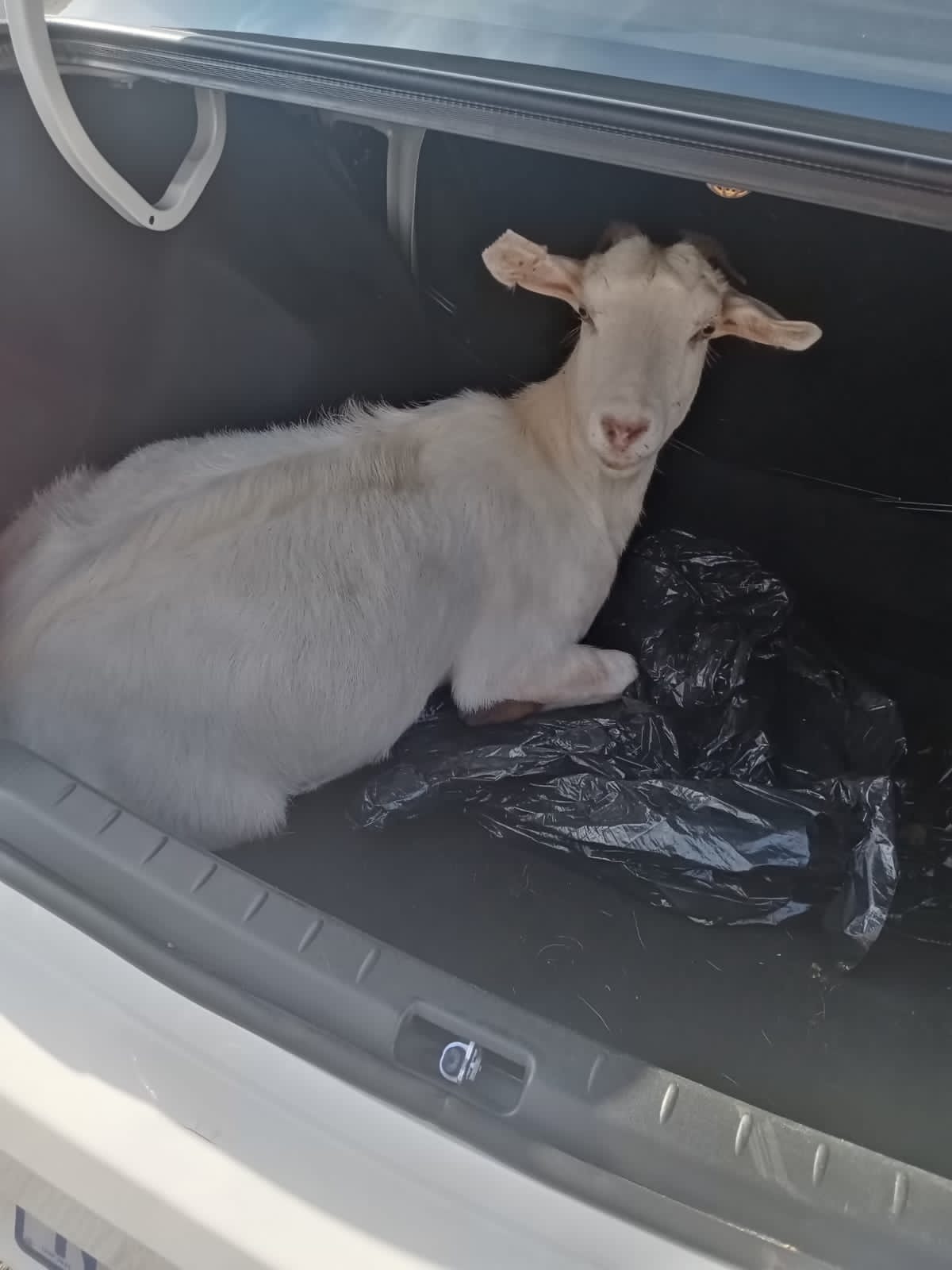 While they were traveling on Mayibuye Drive in Q Section, they spotted a vehicle traveling at a high speed and they became suspicious. The said vehicle was chased and it was intercepted near a service station. Upon searching the vehicle, the police found a goat in the boot of the vehicle.

The investigation conducted by police revealed that the goat was stolen at Lotus Park. Three suspects aged between 23 and 31 were placed under arrest for stock theft. They are appearing in the Umlazi Magistrates’ Court today.