BREAKING NEWS
GMT+2 09:09
Home Crime Suspect in court after being nabbed with drugs in Prestbury 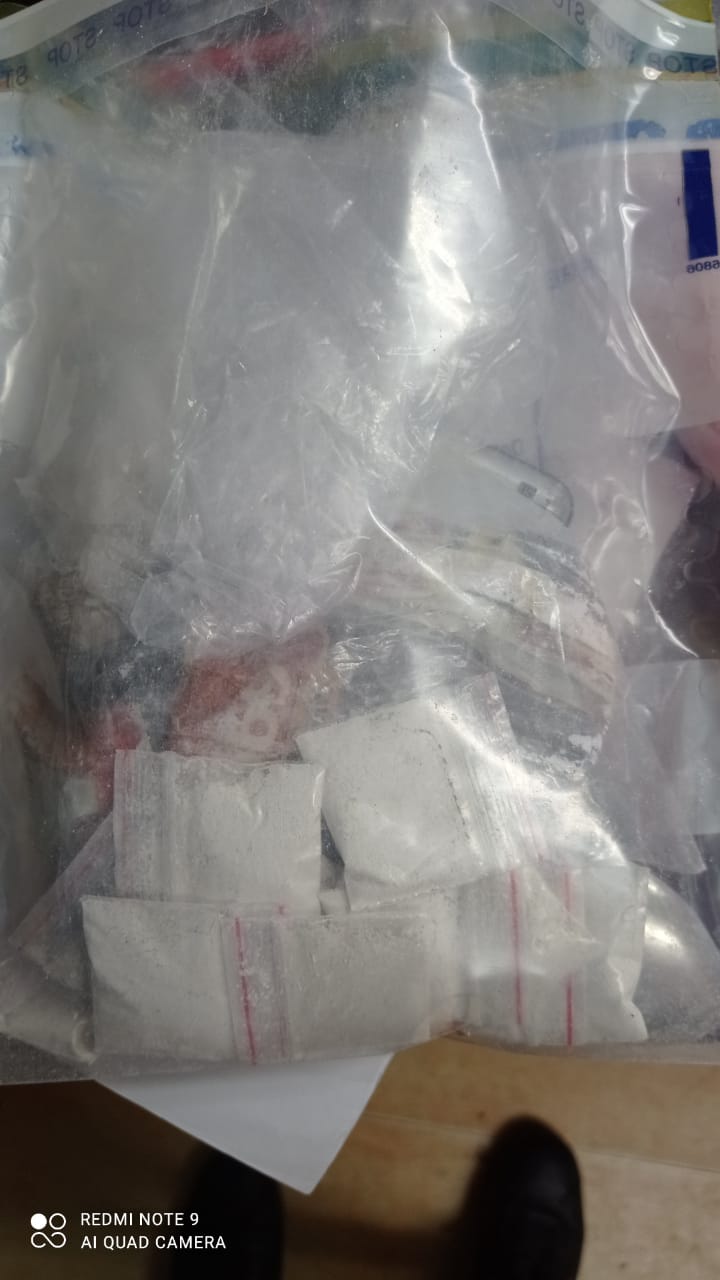 Suspect in court after being nabbed with drugs in Prestbury

An intelligence-driven operation was carried out last night by the K9 Unit police officers in Prestbury policing area.

The team went to premises situated at Cowens Crescent in Prestbury after information about the drugs being processed was received. A search was conducted inside the house and the police found 17 packets of drugs suspected to be heroin, several bottles of prescribed medication, a scale, and a razor blade were seized by police. Two TV sets, laptop and sound system suspected to be stolen was found at the premises.

Cash of R8140-05 suspected to the proceeds of drugs was seized from the suspect. A 36-year-old suspect was placed under arrest for manufacturing, dealing in drugs, and possession of a suspected stolen property. Two other suspects aged 31 and 34 were also placed under arrest for obstructing the police officers in their duties. The arrested suspects are appearing in the Pietermaritzburg Magistrate’s Court today.