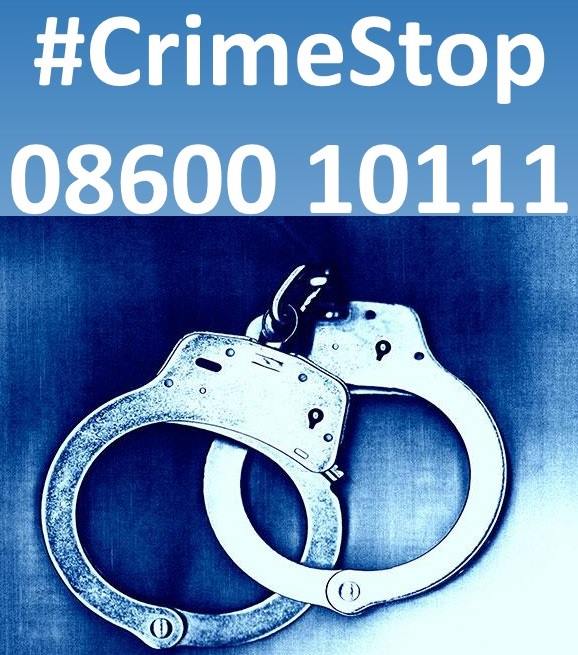 Two suspects on the run, after killing three family members

SAPS Management in the Eastern Cape has voiced shock and dismay at yet another incident of killings in just less than a week of reported murders in Qumbu and Tsomo over the past weekend. This particular incident occurred on Wednesday night the 09th June 2021 at Nkalweni Locality, in Mqanduli.

Preliminary investigation indicates that two unidentified suspects arrived at the homestead and knocked on the main house where the family was relaxing. Realizing that there was difficulty opening the door, they forced their way inside and started shooting the son who was next to the door and proceeded to the mother and aunt who were also with him in the house. The suspects shot all three family members aged between 27 and 61 and they died at the scene.

After the incident, the suspects disappeared into the village. The circumstances surrounding the murders are currently under investigation and no arrest has been made at this stage.

The Provincial Commissioner, Lieutenant General Liziwe Ntshinga has expressed grave concerns at the level and pace at which people are killed in the province, and as such has called for stakeholders and all community structures like the Community Police Forums to decry the killings.

OR Tambo district management has been ordered to implement the 72 hour activation plan for the mobilization of the necessary resources for effective investigations and possible arrests.

Anyone with information that can lead to the arrest of the suspects, is requested to please contact Mqanduli Police Station or call Lieutenant Colonel Mshiyo at 071 475 2292, alternatively the crime stop number 08600 10 111. Community members are warned not to attempt to arrest the suspects, as it is believed that they are dangerous and armed.