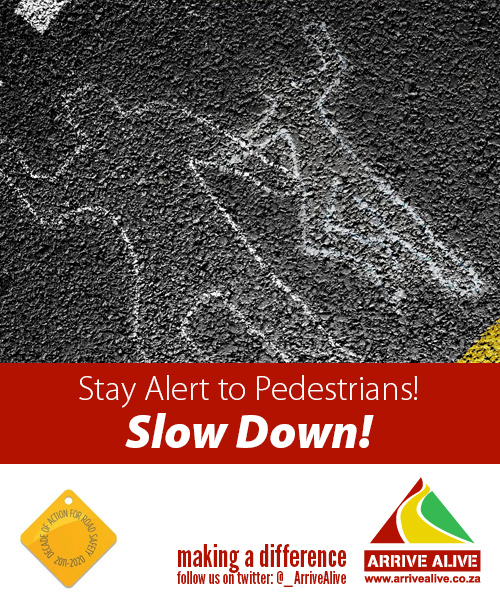 Child left critical in hit-and-run on the R82 in Roshnee.

A 10-year-old boy was left critically injured late last night in a hit-and-run incident on the R82 in Roshnee.

ER24 paramedics were called to the scene by the local authorities, arriving at 21h00.

On scene, medics found the boy lying in the middle of the one lane.

Medics assessed the boy and found that he had sustained injuries to his head, chest, legs and arms, leaving him in a critical condition.

The boy was treated for his injuries and provided with advanced life support interventions before he was transported to Sebokeng Provincial Hospital for urgent care.

The vehicle that had struck the boy was not found on the scene.

The details surrounding this incident are not yet known but local authorities were on the scene for further investigations.