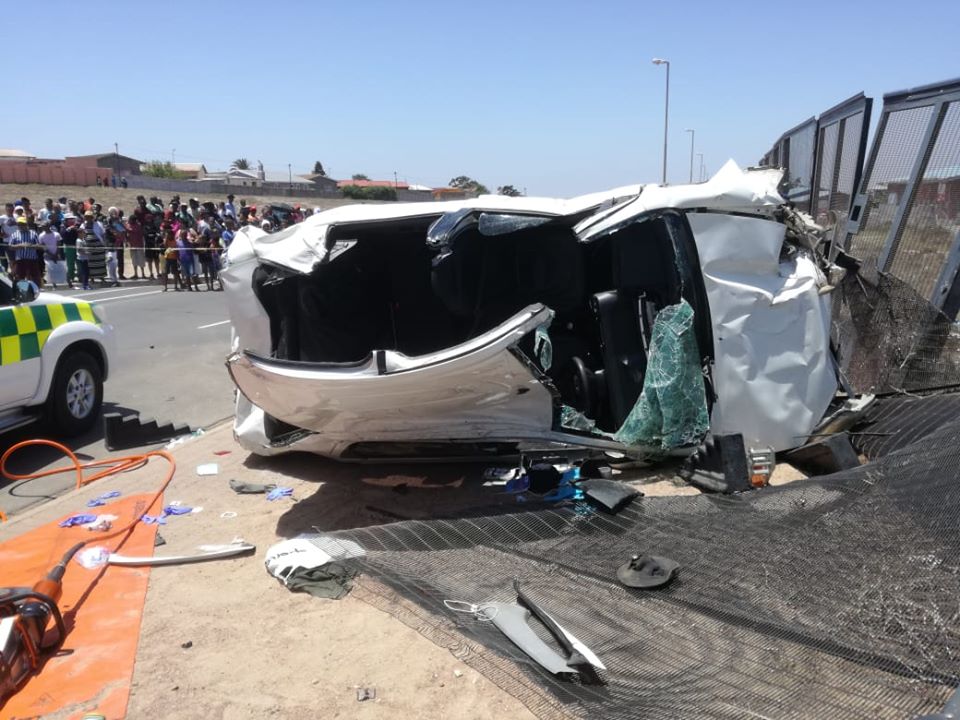 Vredenburg police arrest suspects within hours after a business robbery

WESTERN CAPE – A vigilant and rapid response by our members ensured the arrest of four suspects in connection to a business robbery that took place this on Tuesday, 14 January 2020 at about 12:30 at a pub on the corner of Velddris Road and School Street, Vredenburg.

When members of Vredenburg police responded to a call alerting them about the incident, five armed suspects had already fled the scene in a white Toyota Etios in the direction of Louwville. Members gave chase and encountered the suspects in Louwville where they lost control of the vehicle and made an accident. One of the suspects succumbed to death as a result of his injuries while the other four suspects were admitted to a medical facility for treatment.

Two handguns used in the robbery as well as cellular telephones that were robbed were recovered. An undisclosed amount of cash was also recovered from the scene of the accident.

Once charged, the four suspects will appear at the Vredenburg Magistrates Court.