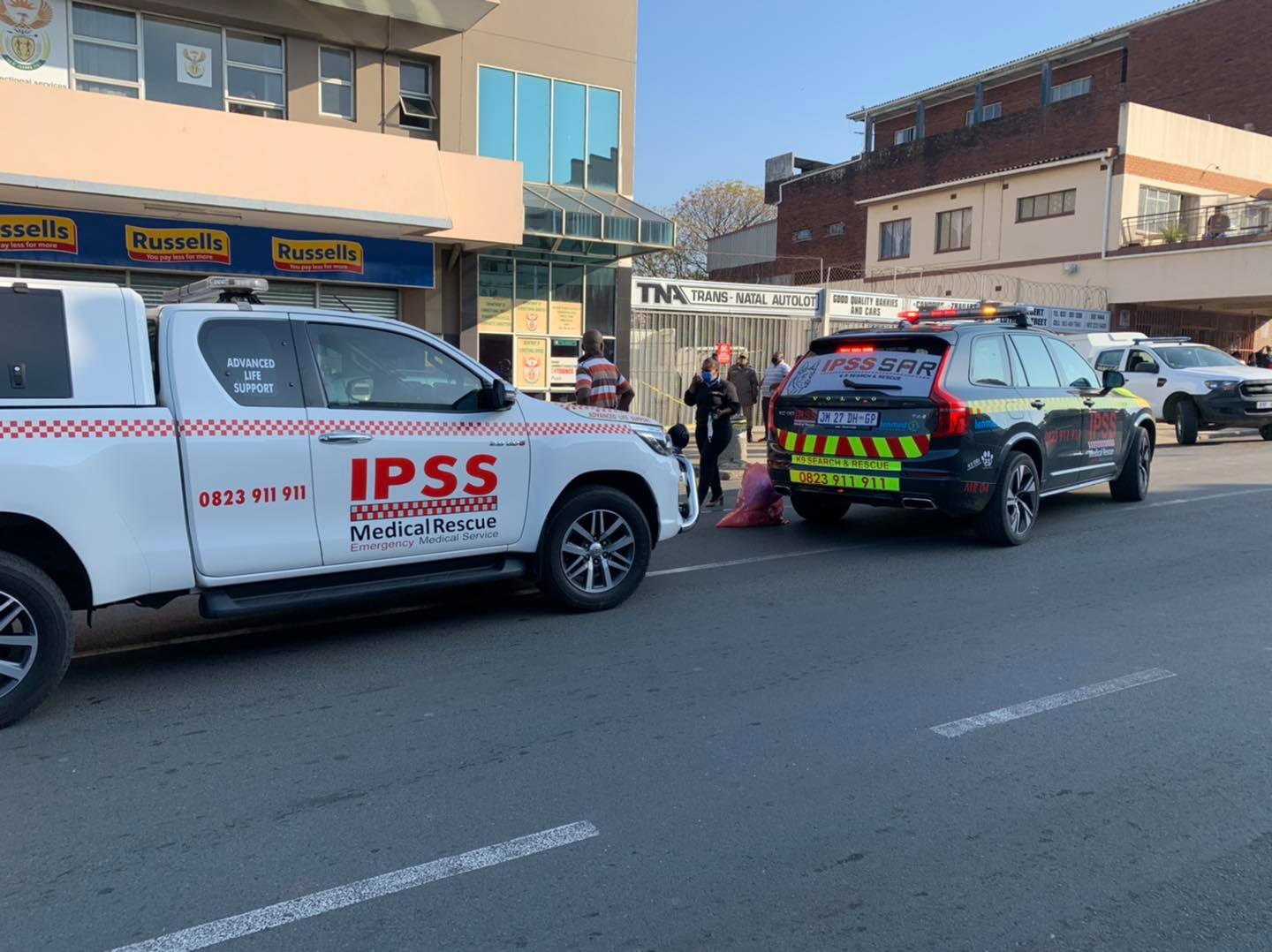 Two dead in a double shooting in Stanger CBD

On arrival paramedics found 2 victims in the front of a vehicle, both having sustained gunshot wounds to the head. The female driver was declared deceased by paramedics on the scene. The second victim, a male, was in a critical condition and advanced life support care was initiated.

The man was transported to a local hospital, where he later succumbed to his injuries. The motive for the shooting is unknown. The necessary authorities are on the scene for further investigation.