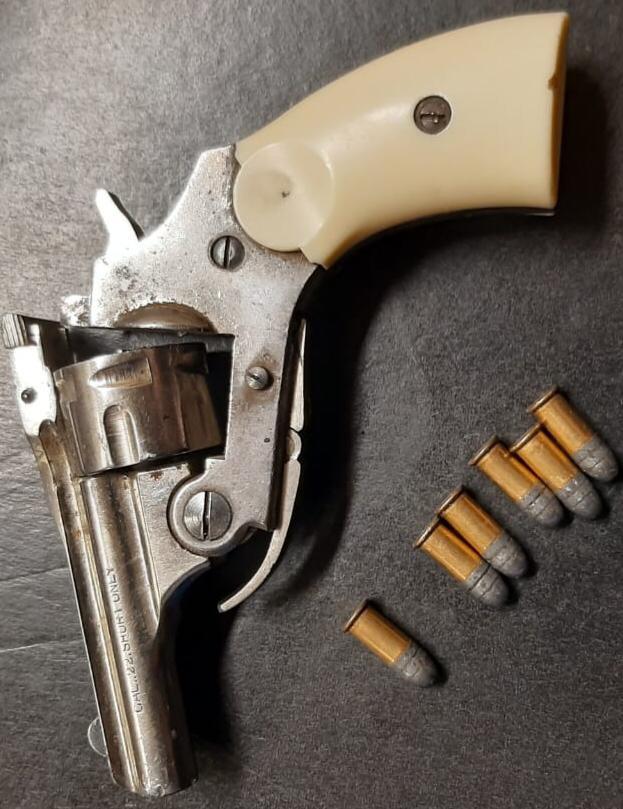 WESTERN CAPE – Serious and violent crimes are on top of our priority list and every endeavor is made to disarm suspects in this province. Before the start of the weekend, eleven suspects were apprehended because they were found in possession of unlicensed firearms, stopping them from whatever criminal activity they had planned.

On Friday afternoon members of the Flying Squad arrested six suspects aged between 30 and 50 in Mbekweni for being in possession of a .38 Special revolver without a serial number.

Also in Mbekweni on Friday, members of the Provincial Integrated Team conducted a search operation at the taxi rank and arrested three suspects aged between 24 and 45 for being in possession of a .38 Special revolver and 18 rounds of ammunition.

In Cape Town on Friday afternoon two suspects aged 22 and 26 were arrested by a member of Cape Town Central SAPS at the Company Gardens for the possession of a .22 revolver and ammunition, and for pointing a CCID security official with a firearm.