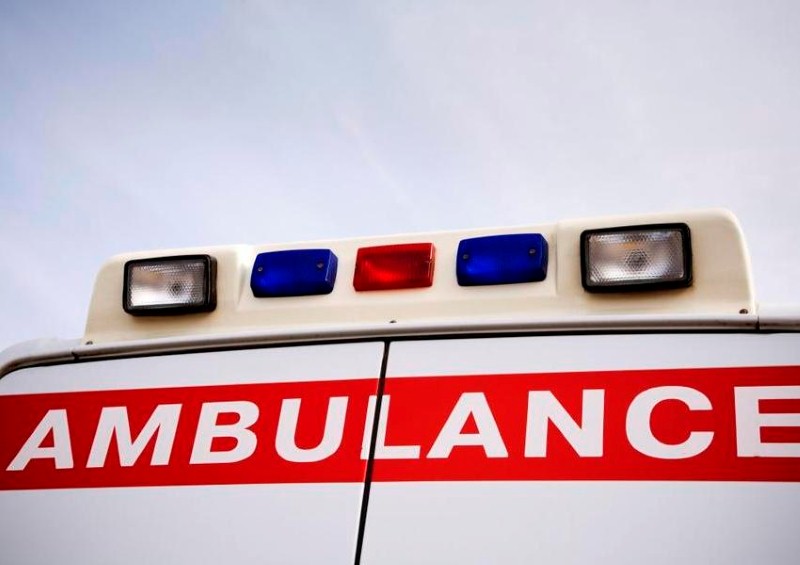 A woman believed to be a domestic worker is in a serious condition in a Durban Hospital after she was stabbed multiple times in an apparent house invasion in Vause Road in Berea today.

Around 1pm Rescue Care Paramedics were called to an assault in a residence in Vause Road Berea, Durban. On arrival they found that a lady in her forties had been stabbed multiple times in a house invasion. Advanced Life Support Paramedics stabilised the lady on the scene before rushing her through to a Durban Hospital for the further care that she required.

SAPS were on the scene and will be investigating the incident further.

No injuries in road crash on the N3 South, Harrismith