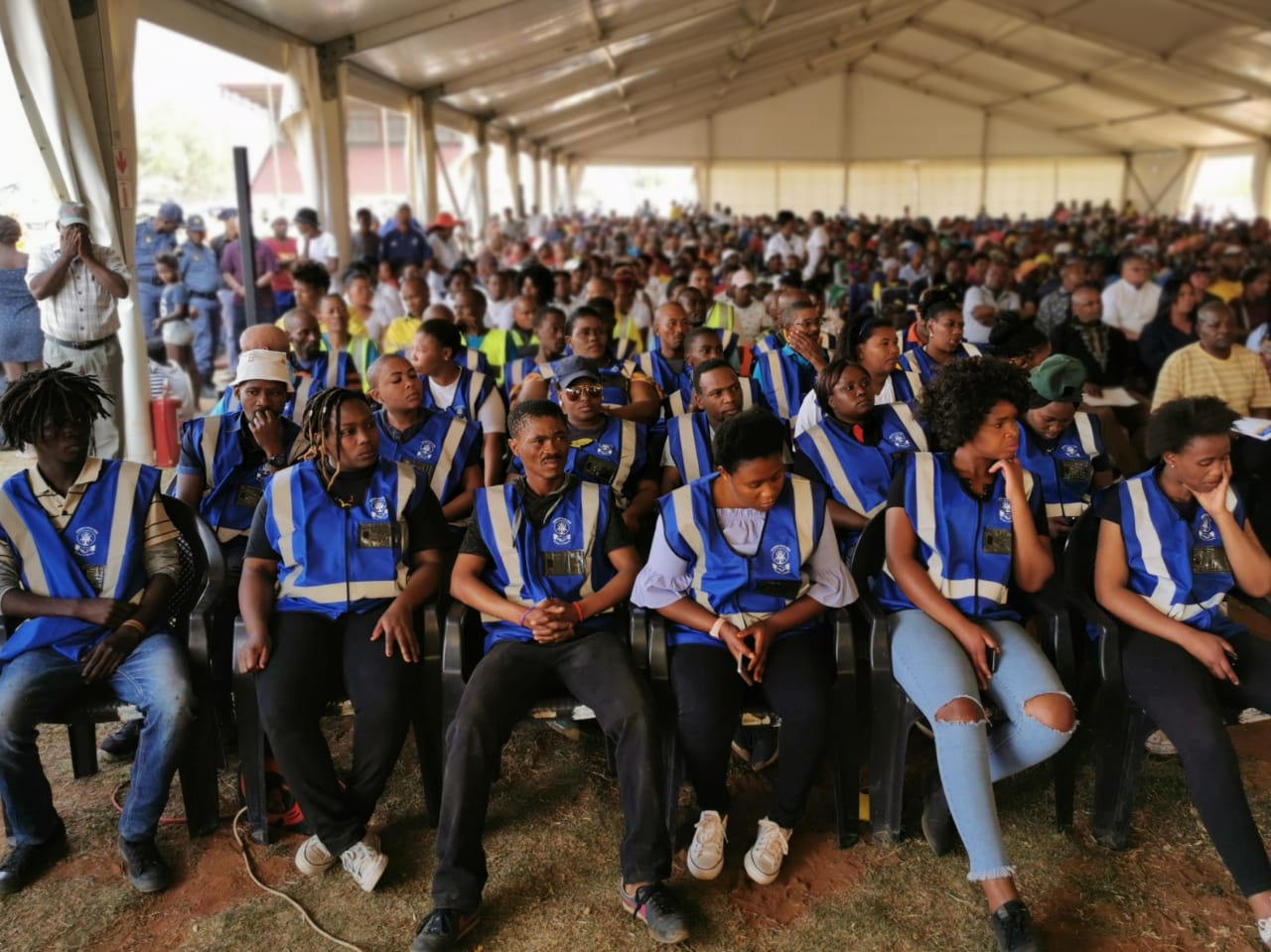 The event was kick started with a procession led by the SAPS band, SANDF, Mounted Unit, SAPS members, Traffic and Correctional Services. The Provincial Commissioner acknowledged the salute as the procession march past.

Before the commencement of the formal programme, the Pixley ka Seme Cluster drill platoon displayed their drill skills to the delight of the audience.

The Chaplain, Captain Mfundisi opened with scripture reading and prayer. For this remarkable event, District Mayor of Pixley ka Seme Municipality Mr Z Monakali conveyed his warm welcoming address followed by a well resonating purpose address by the Provincial Chairperson of the Provincial Community Police Board Mr E Homan who emphasised the role and importance of the CPF to forge effective co-operation & partnership between the police and the community in quest of building safer province.

Labour Unions, that is SAPU and POPCRU represented by Mr Daniels and Mr Pheleu respectively, gave messages of support.

Lt Gen Shivuri eloquently expressed his advocacy for the Community in Blue Patrollers, an effort he believes will further consolidate and assert the police stance in preventing and investigating crime and ultimately save and secure communities as envisioned.

In attendance was Majors General Koliswa Otola, Phiwe Mnguni, Johan Bean and Riet. The Head of the Department at Transport Safety and Liaison Safety Mr Dichabe delivered a keynote address on behalf of the MEC, Honourable Nontobeko Vilakazi who could not make it due to unforeseen circumstances. Mr Dichabe highlighted the Department’s commitment to ensure citizens are safe and strictly condemned the recent hideous criminal acts against women and children.

The Northern Cape launch comes after the first ever launch which took place in Dobsonville Stadium, Soweto in October 2018 where the National Commissioner General Khehla John Sitole explained at the launch that the Community Policing Strategy is embodied in the SAPS’s turnaround strategy with the theme “On a journey to a safer South Africa”.

The launch dictates that the CPF programmes should be centric on ensuring active community participation in the fight against crime and essentially taking back the streets.

The event was concluded with the handing over of the strategy to the chairpersons of the 5 clusters in the Northern Cape.

The event lived up to its brilliant expectations with exceptional entertainment from Captain Phoko as the programme director, police band and provincial choir.

The Deputy Provincial Commissioner, Maj Gen Mnguni thanked everybody for making the event a success, particularly the mobilization team for making sure that the event is well attended. 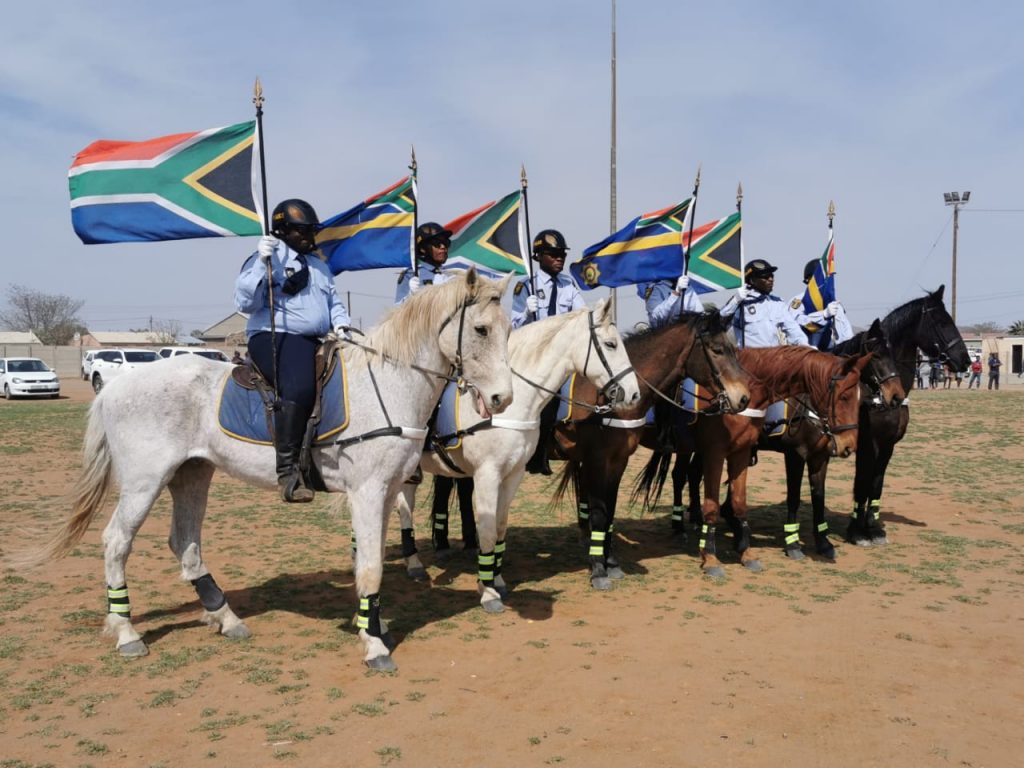