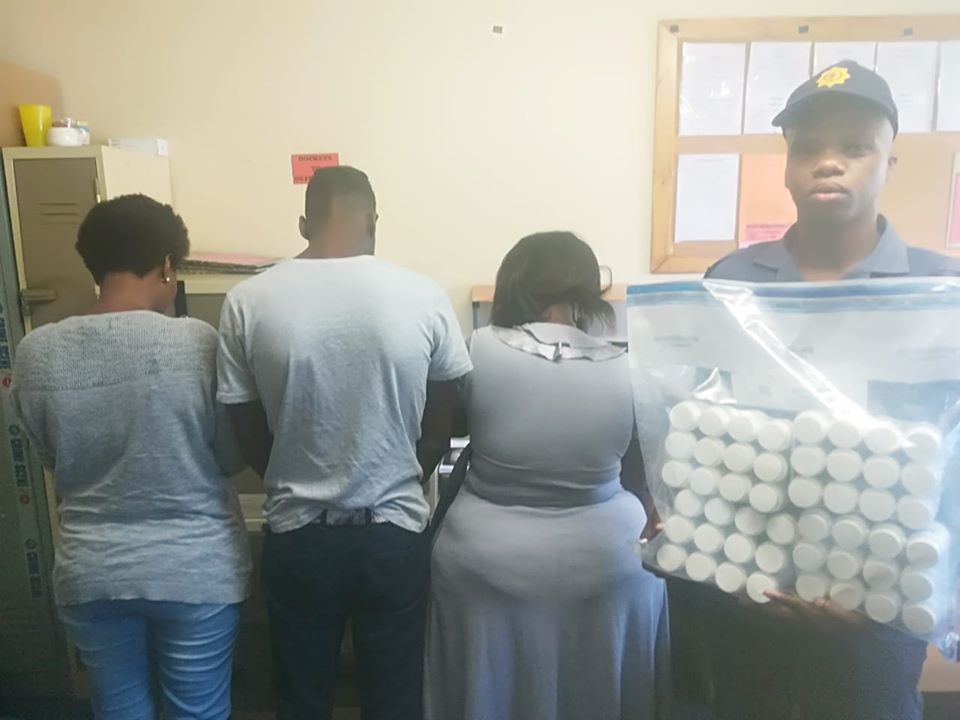 FREE STATE – On 11 February 2020 at about 13:25 members of Welkom Flying Squad received a tip-off about a vehicle transporting drugs. The vehicle was spotted next to Steers and was approached and searched. During the search, members found 48 containers of ARVs with 28 tablets each valued at about R24 000-00 inside the boot of a white Renault Sandero with a GP registration number.

Three suspects, a 30-year-old man and two females aged 39 and 41 were arrested and charged with possession of drugs. They will appear in the Welkom Magistrate Court soon.

Why is your vehicle’s fuel efficiency decreasing?

What should I do if I came into contact with a person that was tested positive for COVID19?