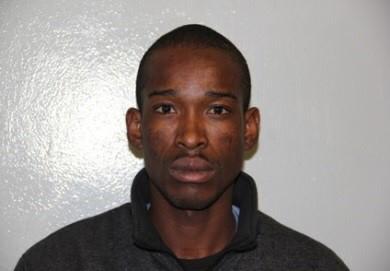 PRETORIA – The Directorate for Priority Crime Investigation (DPCI) has welcomed the hefty sentences handed down to two suspects for the murder of a Cape Town police officer.

Mxolisi Rhulumente (40) and Annesly David Campher (32) were each sentenced to 20 years imprisonment for the murder of Sergeant Xoliza Mlindwa (41) who was attached to the Gugulethu Crime Prevention unit.

The lifeless body of the deceased cop was found by security officials with multiple gunshot wounds on the 30 June 2014 inside his vehicle. The security officials immediately alerted the local police who at the time managed to locate and secure some of his belongings at the crime scene. His official firearm was however missing.

The matter was referred to the Serious Organised Crime Investigation who on 05 July 2014 conducted a search and seizure operation after they received information on the whereabouts of the killers.

The operation led to the recovery of the deceased firearm with ammunition as well as another fully loaded fabricated 9 mm pistol. Three suspects were arrested and charged for murder, armed robbery, and possession of firearm and ammunition.

Rhulumente and Campher were both found guilty on all three charges in the Blue Downs Magistrates Court on 26 May 2020. All charges were withdrawn against the third suspect.

They were both sentenced to 20 years imprisonment for murder, 10 years for armed robbery and five years for possession of a firearm and ammunition a week later. All these sentences are to run concurrently.

Suspect arrested for theft in Amanzimtoti