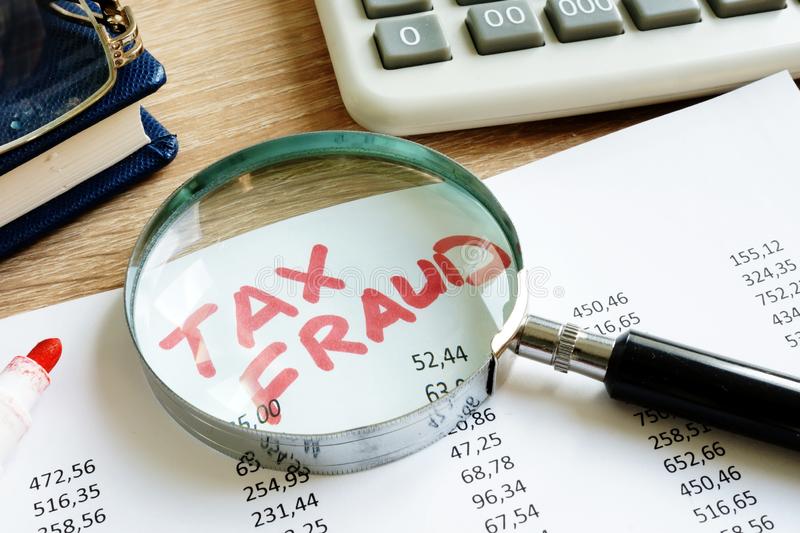 The investigation revealed that the Alberton-based Flotenk FX Traders under-declared output in respect of invoices issued to the Gauteng Department of Health for the personal protective equipment supplied from April to June last year.

A warrant of arrest for Nzimande’s apprehension was issued. On Monday, 18 October, Nzimande handed himself in at the Hawks’ Serious Commercial Crime Investigation in Johannesburg accompanied by his legal representative. He was subsequently charged with fraud and contravention of the Tax Administration Act.

Nzimande appeared in court on the same day and was granted R20 000 bail with conditions that he must not leave the country without the investigating officer’s knowledge or interfere with the state witnesses.

The case was postponed to 12 November 2021 for further investigation.