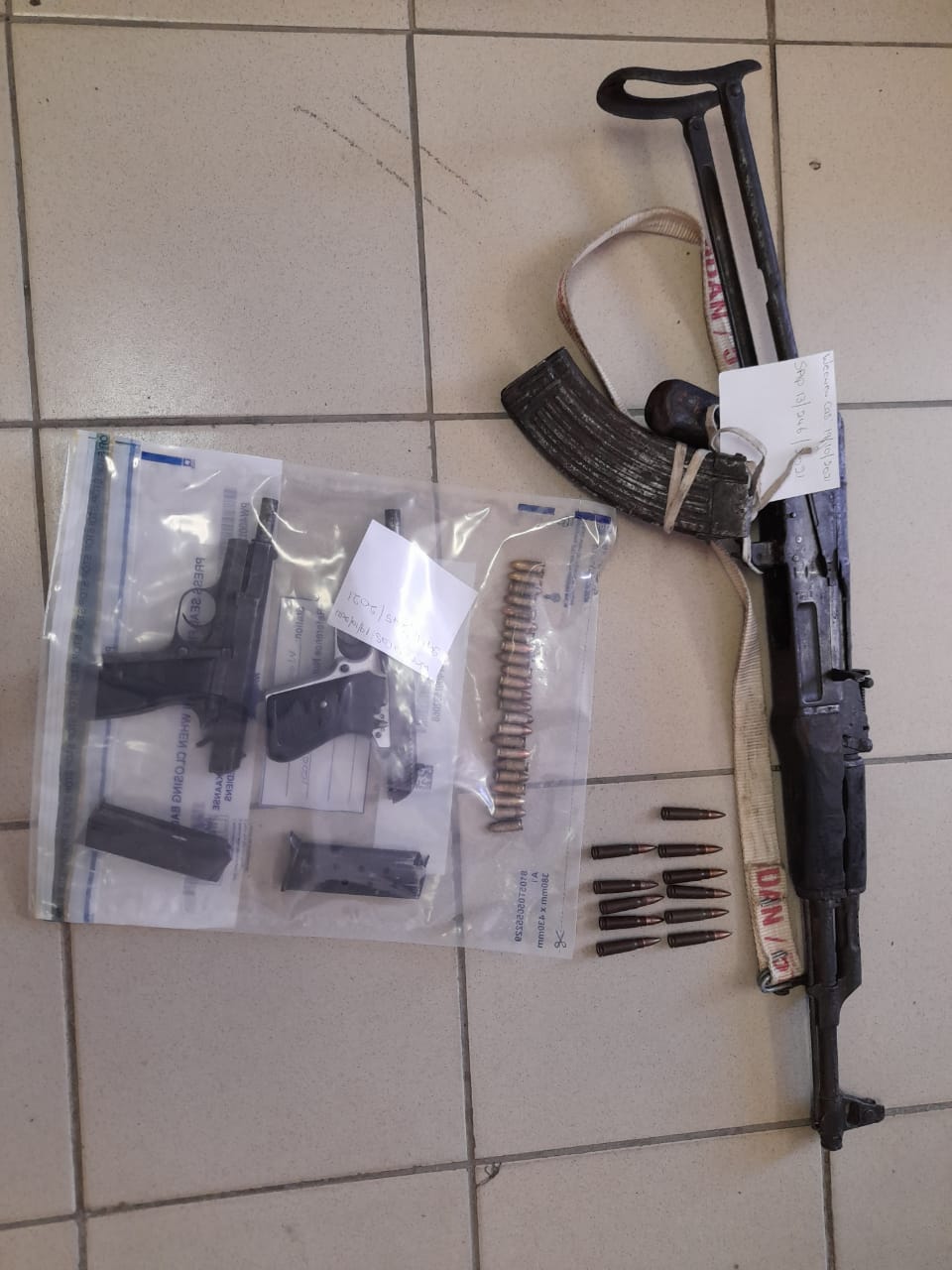 On Sunday, 10 October 2021 at 15:00, the police officers from the Pietermaritzburg Public Order Police embarked on an operation at Manqomfini area in Weenen.

The team was following up on information about two men from Ezakheni who went to Manqomfini area to pay lobola and who were carrying firearms. As the men were returning to their homesteads police pounced on them. The suspect’s vehicle was intercepted and they were found in possession of two pistols with 23 rounds of ammunition.

The two suspects and were placed under arrest for illegal possession of firearms and ammunition. The team also recovered an AK47 with 11 rounds of ammunition. The firearm was found abandoned in the Weenen area. The recovered firearms will be subjected to ballistic testing. Zazele Zwane (53) and Mbongiseni Mdluli (52) appeared in the Weenen Magistrates Court yesterday. They were remanded in custody until 22 October 2021 for a formal bail application.