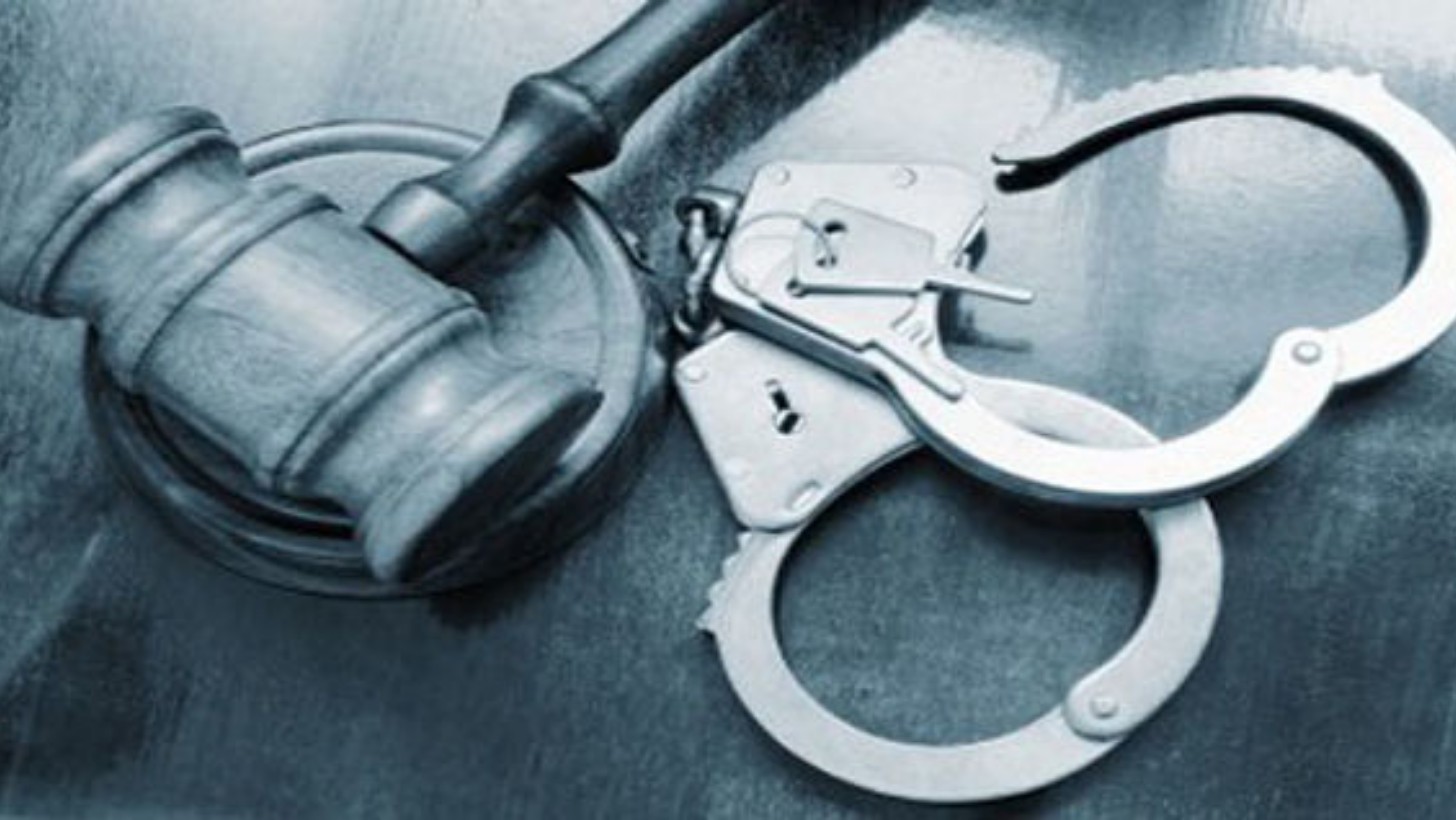 PRETORIA – An immigration official, 52-year-old Sam Jan Langa, of the Department of Home Affairs national office, appeared in the Kempton Park Regional Court today on charges of corruption, extortion and defeating the ends of justice.

Langa allegedly demanded over R100 000 from a foreign businessman, in exchange, Langa would allegedly ensure that the businessman and other foreigners would not be deported back to their country of origin.

This matter was referred to the National Cold Case Investigation Team for investigation. At approximately 17:40 on 09 January 2020, Langa was arrested during a sting operation at the O.R. Tambo International Airport departure terminal after allegedly accepting the “bribe money”.

Langa remained in custody, and after appearing in court today, he was remanded in custody until Wednesday, 15 January 2020 to allow for further investigation.

We are appealing to anyone who may have any information on such corrupt activities or any other criminal activities to contact the SAPS Crime Stop number 086 00 10111 or information may be communicated via the MySAPSApp. Callers may remain anonymous and all information will be treated with the strictest confidence.