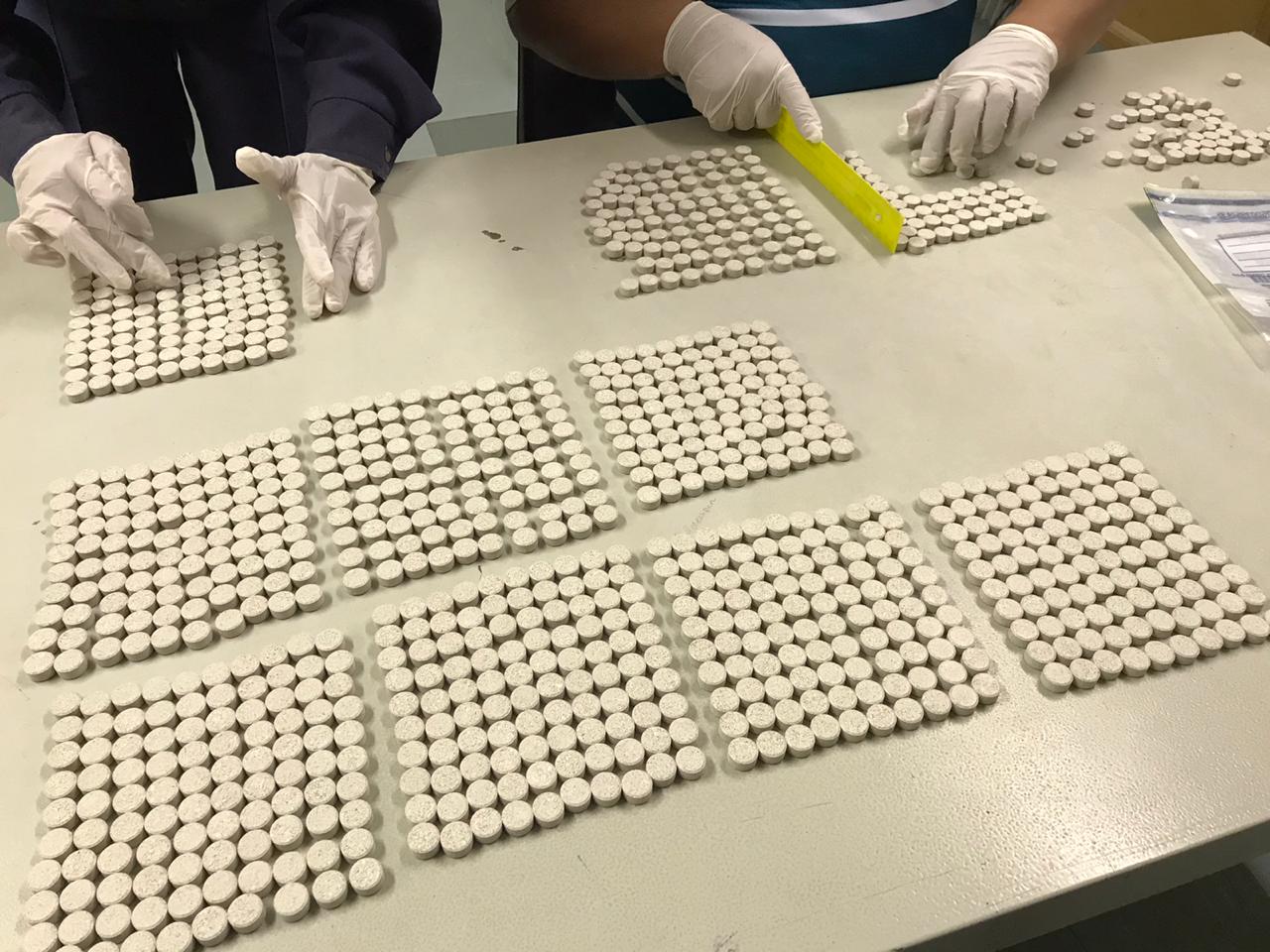 Man held for dealing in drugs

KIMBERLEY – Members of the Springbok Public Order Police arrested a 54-year-old man at Bersig for dealing in drugs.

Members were conducting patrols around Springbok, Okiep,Matjieskloof , Concordia, Nababeep and Bersig last night. N7 and N14 roads were also patrolled in order to curb the proliferation of stolen goods and drugs.

The patrols were focusing on enforcing the curfew declared in terms of the Disaster Management Act regulations aimed at containing the Covid-19 pandemic.

At Bersig, a 54-year-old man was arrested for dealing in drugs. 1791 mandrax tablets estimated at about R150 000,00 were confiscated last night at about 22:00. Another suspect, aged 30, was also arrested at Bersig for being in possession of bankie tik valued at about R200.

The District Commander of Namakwa, Brigadier Francis Hender applauded members for their vigilance in ensuring that Springbok and surrounding areas were rid of drugs.