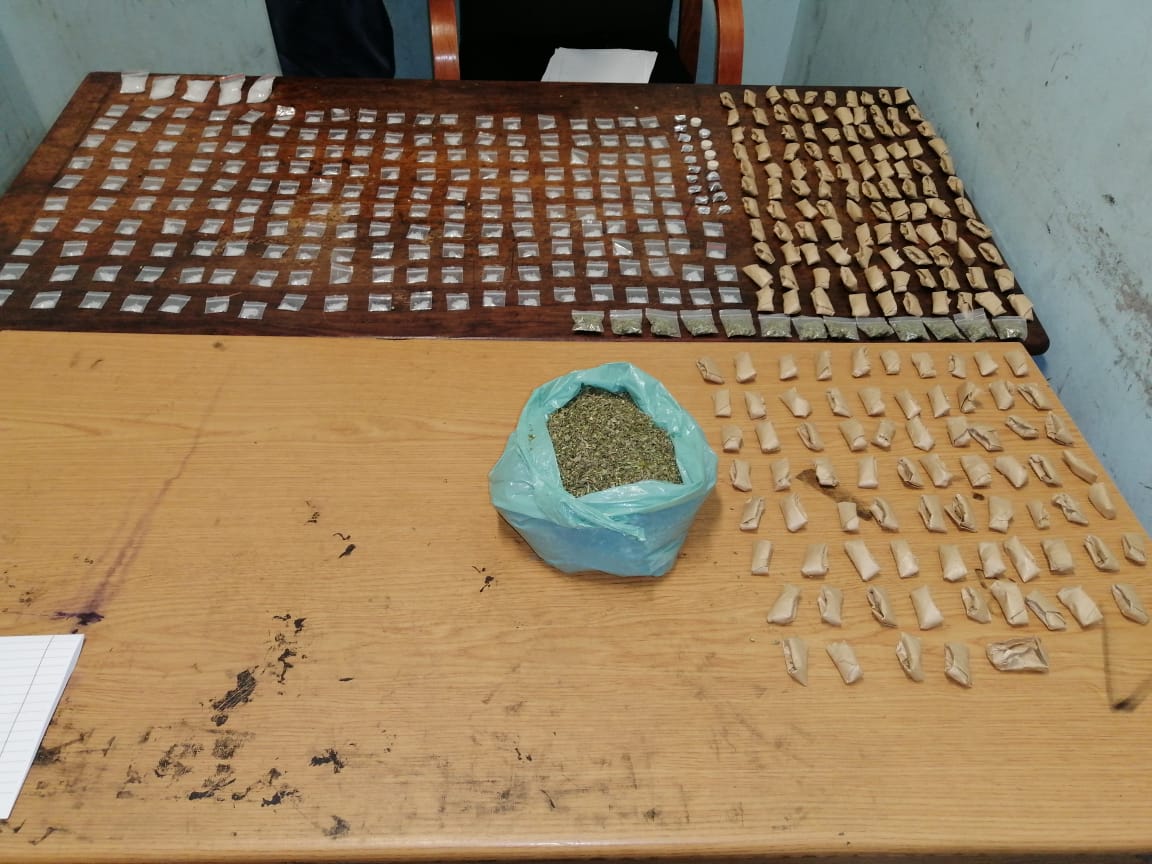 WESTERN CAPE – In the fight against drugs in Bishop Lavis, members of the Crime Prevention Unit made a breakthrough on Wednesday, 07 October 2020.

The members followed up information received from a reliable source of alleged irregularities at premises in Bramble Way in Bonteheuwel. Upon their arrival at the premises, they noticed a male running into the houses and the members followed the suspect on foot.

As the members entered the house, the same suspect came from the bathroom in the direction of the door. When the members went into the bathroom they found loose dagga scattered on the floor.

Further searching in the bathroom led them to locate 200 sachets of tik, 14 halve mandrax tablets and five full mandrax tablets, 195 dagga cigarettes, 13 sachets dagga and one shopping bag with dagga was confiscated.

The suspect, an 18-year-old male, was arrested and once charged he will appear in the Bishop Lavis Magistrate Court on a charge of dealing in drugs.