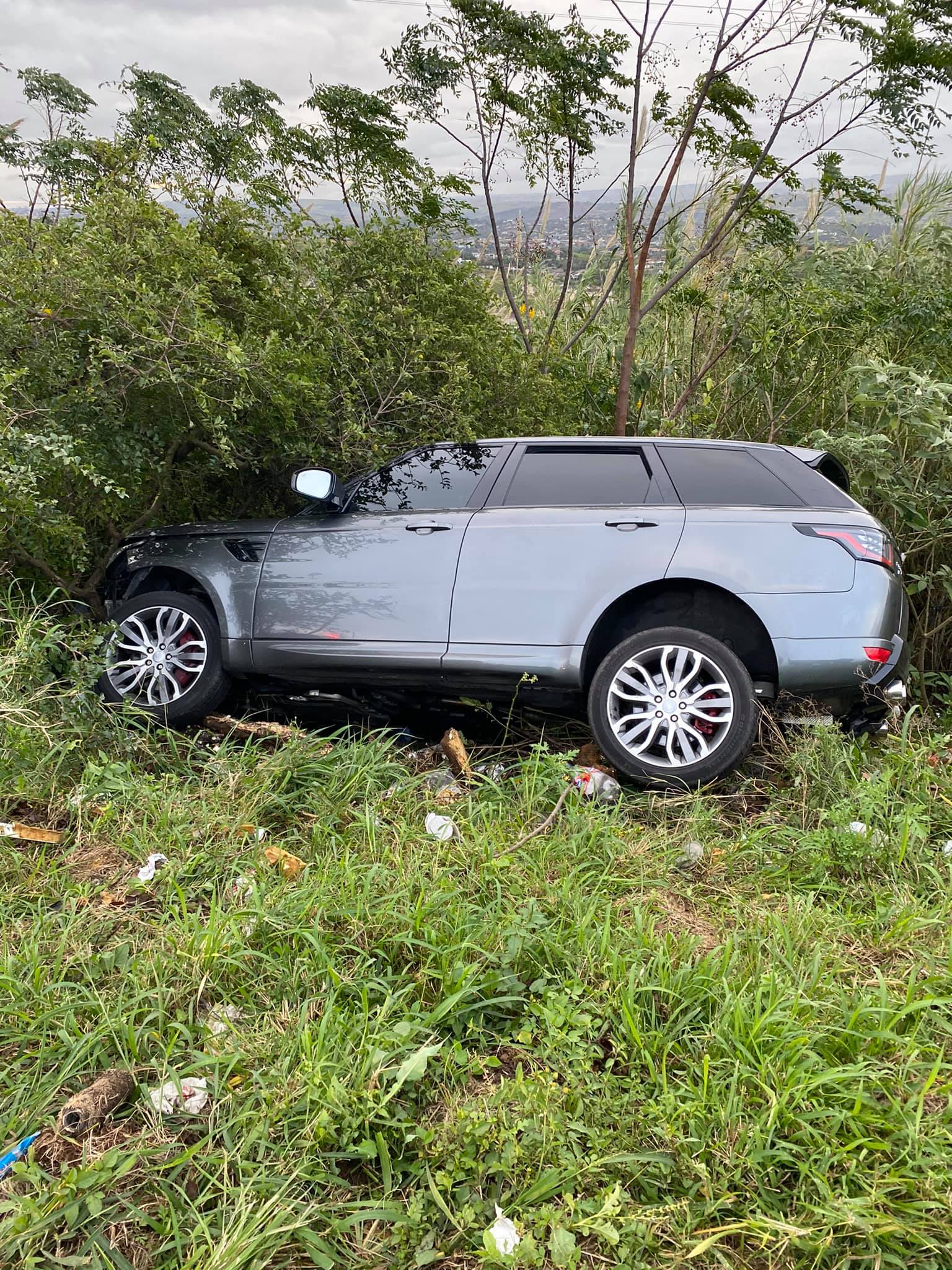 No injuries were reported after a grey Range Rover Sport left the road and crashed into a bush on Umdloti Beach Road, Waterloo this afternoon (Thursday).

A passing motorist reporter the incident was to Reaction Unit South Africa (RUSA) at approximately 16:09. RUSA Members were dispatched to scene and upon arrival found the grey Range Rover in a bush.

According to the driver, he was travelling towards Verulam when a mini bus taxi suddenly stopped in front of him. The driver of the SUV swerved into the oncoming lane and noticed a vehicle approaching. He then veered off the road and crashed into a bush.

The taxi left the scene prior to the arrival of First Responders. 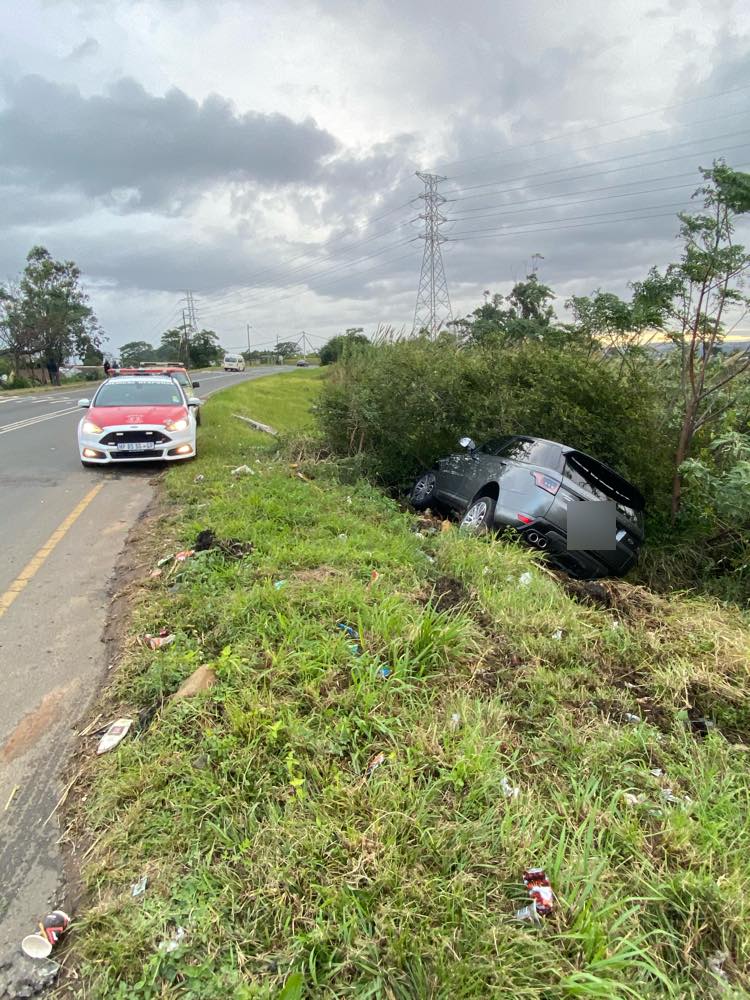