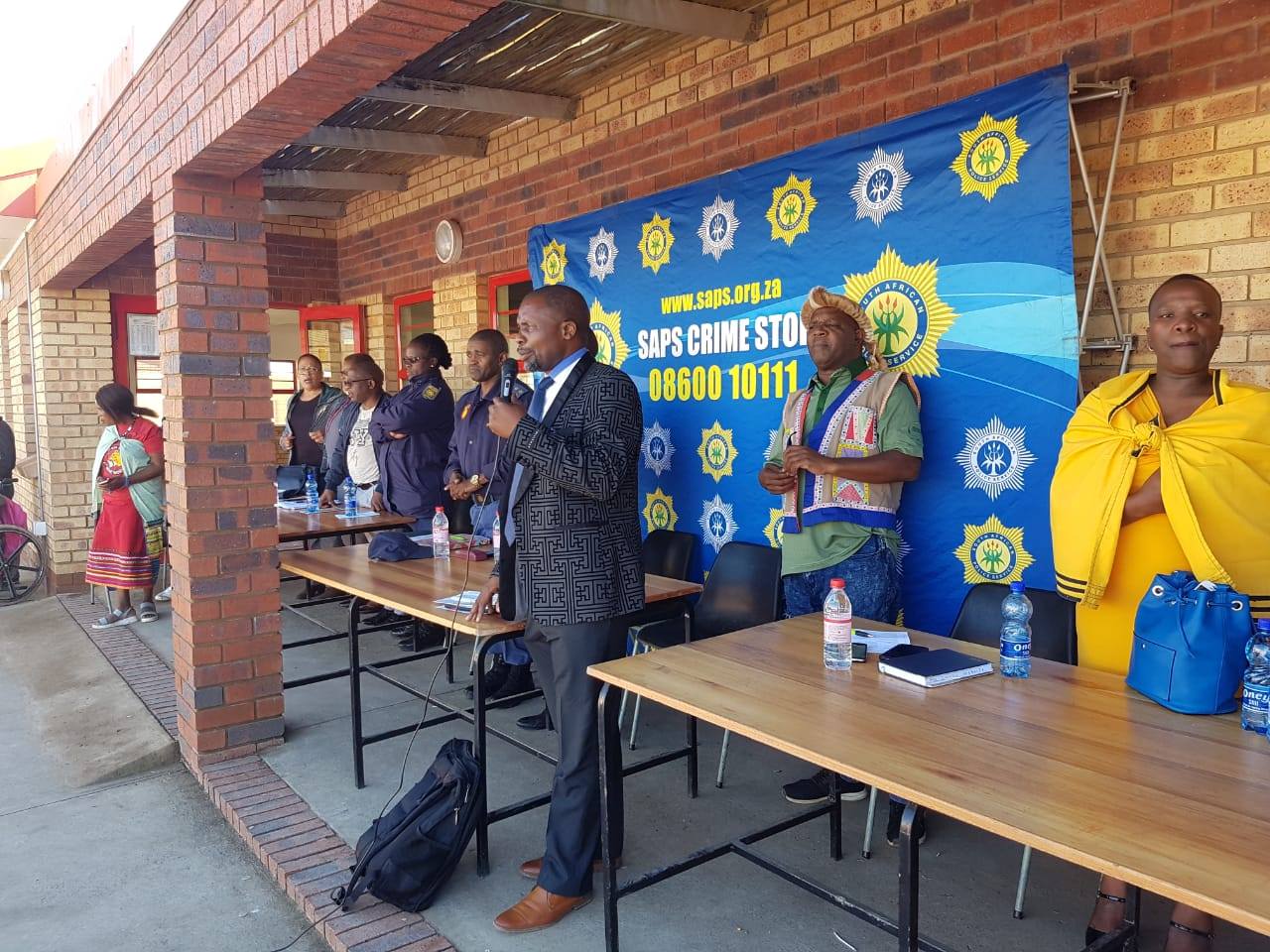 The Mthatha Cluster Youth Crime Prevention Desk held an awareness campaign on drug abuse and the involvement of youth in crime. The desk is committed in the fight against crime and visiting schools as to invite youth to take hands in partnering with police to root out all the perpetrators of crime from their society.

The campaign that was held at Phondolwendlovu SSS in Ngqeleni and was attended by various government departments and non-governmental organisations. All the speakers were condemning and criticizing drug abuse and violence in schools. Moral regeneration was supported and the youth was encouraged to concentrate on their future and to report those behind selling them alcohol and drugs.

The event was attended by learners from three other Junior Schools around Ngqeleni. Ngqeleni Junior Station Commander and Junior Branch Commander also made a call to other leaners in the fight against crime. 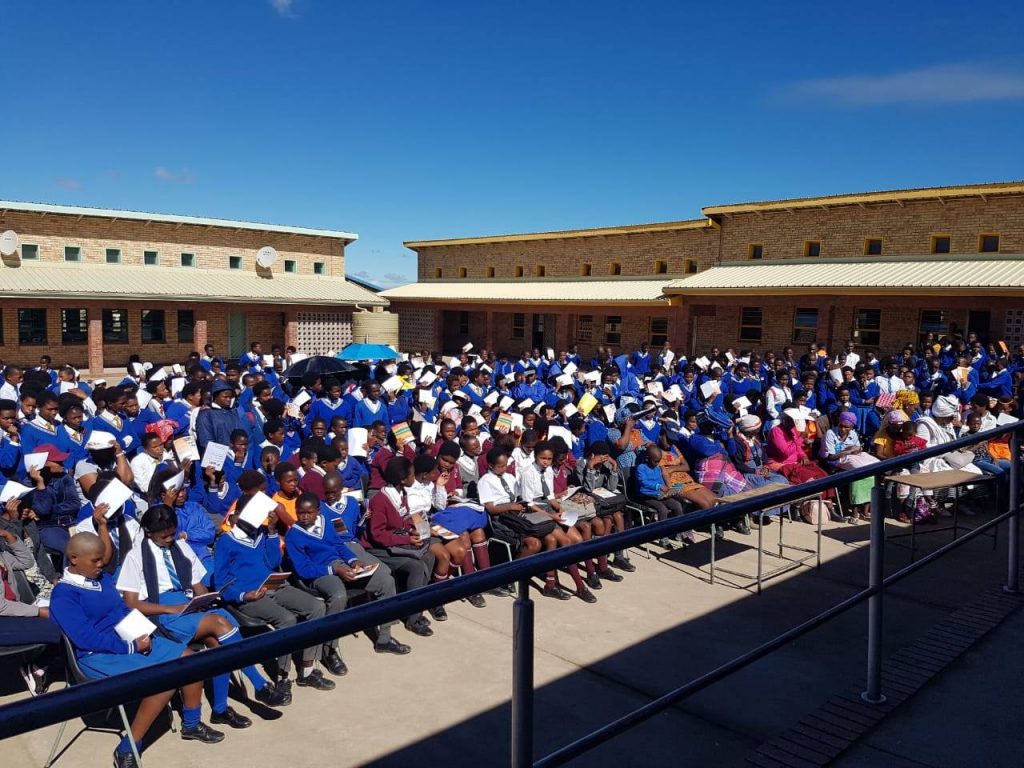